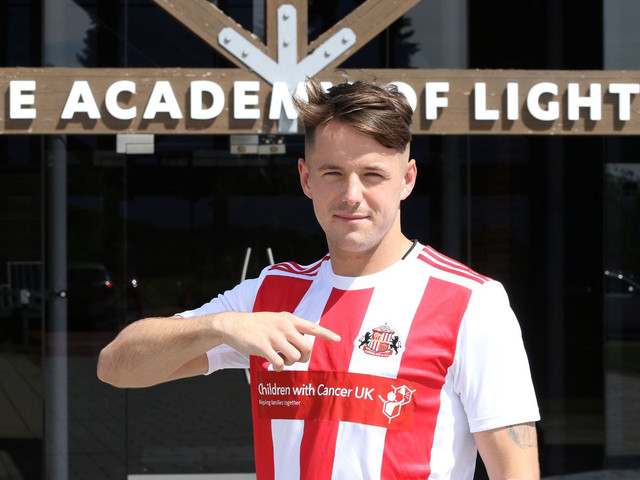 I expected Stewart Donald and co to pull it off but they’ve completely exceeded my expectations in all honesty. Some excellent signings for minimal cost or fuss and done in a respectful, decent and fair manner. The Sunderland way.

Football is a ruthless sport and it’s a dog eat dog world. When you look at some of the big club's business (looking at you Barcelona) there’s been some dark arts at work trying to rip other clubs off. Sunderland however, have been patient and careful not to get too excited with their business. Six signings and some handy contract extensions has proved that some brilliant work is done behind the scenes.

When you consider the aggravation signings like Alvarez, Bent, Gyan and others had caused, this summer has been a dream in comparison. I said that we needed two defenders, a centre midfielder, a winger and a striker. I think we're almost there, and that Embleton and Watmore will be like new players themselves.

I haven’t really played much attention to the preseason games in all honesty. I’m not a big fan of them mainly because you can see a player do really well then he gets sold the next day. Winning 6-0 or losing 1-0 doesn’t mean anything to me in all honesty. August 3rd will be my focus.

League One is a long hard slog and you can have a slow start and still win the league. I think I will reserve judgement until we've seen the first three games. Mainly to see what is been offered compared to last season.

This is Jack Ross’ biggest season in his short management career. It’s make or break and I think he knows that. Players like Grigg and Wyke have to step up. McGeady is 33 going on 34 - he can’t be relied on anymore and we need some new catalysts in the team.