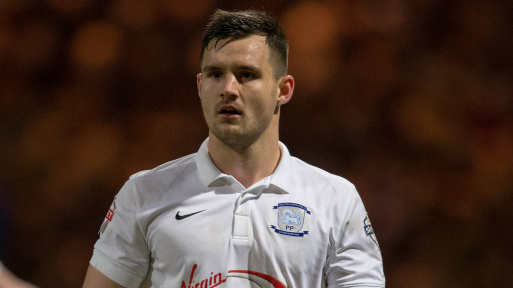 27 year old centre back Bailey Wright has arrived on loan until the end of the season from Championship side Bristol City to add much needed bodies to our defence. Whether Wright comes in and makes a significant difference to the quality of our back line is questionable, however it's a signing that provides some relief to Phil Parkinson.

I don't mean to be disrespectful of Wright, he arrives with decent pedigree, including 24 international appearances for Australia and 128 league appearances in the Championship. He also has experience of promotion from League One, having been part of Simon Grayson's play-off winning Preston North End side in the 2014-15 season.

I mean it more in a respectful way to the defenders who have been playing for Sunderland recently. We have conceded more than once only once in the league since Parkinson's arrival, including three clean sheets in our last six appearances. Jordan Willis is arguably our signing of the season, whilst Alim Ozturk continues to be solid with his no-nonsense defensive style. The duo of Tom Flanagan and Joel Lynch has had mixed fortunes this season, but again have been part of solid defensive displays.

The big worry has been about squad depth. It would only have taken two injuries to leave us fielding a right back as part of our back three, or abandoning the system that has proven fruitful over the last month. That's not a reassuring position to be in when you are trying to launch an assault on the top two positions in the division.

It is a loan deal, which becomes less and less of a surprise the more you think about it. Wright has a difficult time with injury, and perhaps Sunderland are not quite sure just how reliable a signing he will prove to be. The goal is promotion, and with promotion will come inevitable squad investment, whether Wright fits in with plans for next season probably depends on what our fate will be.

Despite initial reservations the transfer window has delivered somewhat, though that is under the expectation that a few more signings will arrive. We now have more depth in defence and up front, but  remain short on quality options in midfield and should anything happen to our main creative players like Lynden Gooch and Chris Maguire, we'd be up against it.