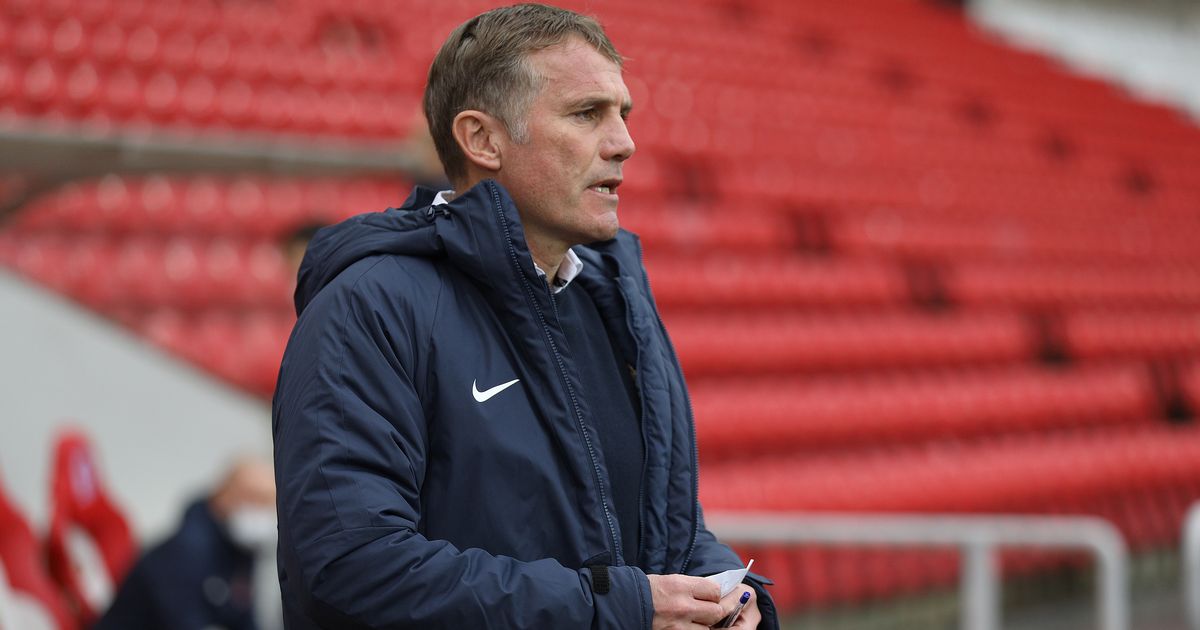 That is 2.1 points per game, a record good enough to top 2018/19's and 2019/20's respective League One tables. Why is it that Phil Parkinson remains unconvincing? We've got a poll at the end for you to take part in.

His overall in his tenure as manager of Sunderland is yet to get close to, let alone outshine his predecessor. Jack Ross' average win/draw/loss record would have afforded him 1.91 points per game versus Parkinson's current record of 1.55. For context, 1.55 points per game would be equivilent to 71 points over the course of a League One season, which would have had us finish 8th in the 2018/19 campaign.

Interestingly, should Sunderland continue this record for the rest of the season, Parkinson would still not reach Ross' record - ending on 1.84. Though he would do so ensuring the Lads are promoted to the Championship - thus proving overall comparisons between managers is incredibly misleading.

It would be fair to say that Parkinson's reputation continues to suffer; primarily via a hangover from last season. If there is a worse time not to win your games in your first season as manager, decided by points per game, it's at the start and the end.

One of the big positive take outs from the 2019/20 campaign was the visible improvement in fitness, the lack of which I think was a major contributor in Jack Ross' Sunderland often letting leads slip late on in matches. That has carried on into this, and to better effect.

So far this season Sunderland have played three teams that finished above us last season (Portsmouth, Oxford and Peterborough) - earning six points. We have also played newly relegated Charlton and Ipswich - earning four points. We're doing this with a signficant number of injuries

What isn't helping the confidence in Parkinson is the margins in our wins this season. They feel tight. They feel like we've had the rub of the green - something we're not accustomed to it must be said! Our style of play isn't hugely convincing either. Though I think when evaluating Sunderland's gameplay and approach, we should also consider Parkinson's backing in the transfer market. Nine of the eleven who started against Ipswich were already at the club when Parky arrived and in terms of actual fees paid Sunderland have coughed up a fraction of what they did under Jack Ross.

We've started better than ever in League One, and now Charlie Wyke is scoring some goals, things are looking good for Sunderland - and Parkinson deserves credit for that.

Is Parkinson doing a good job?