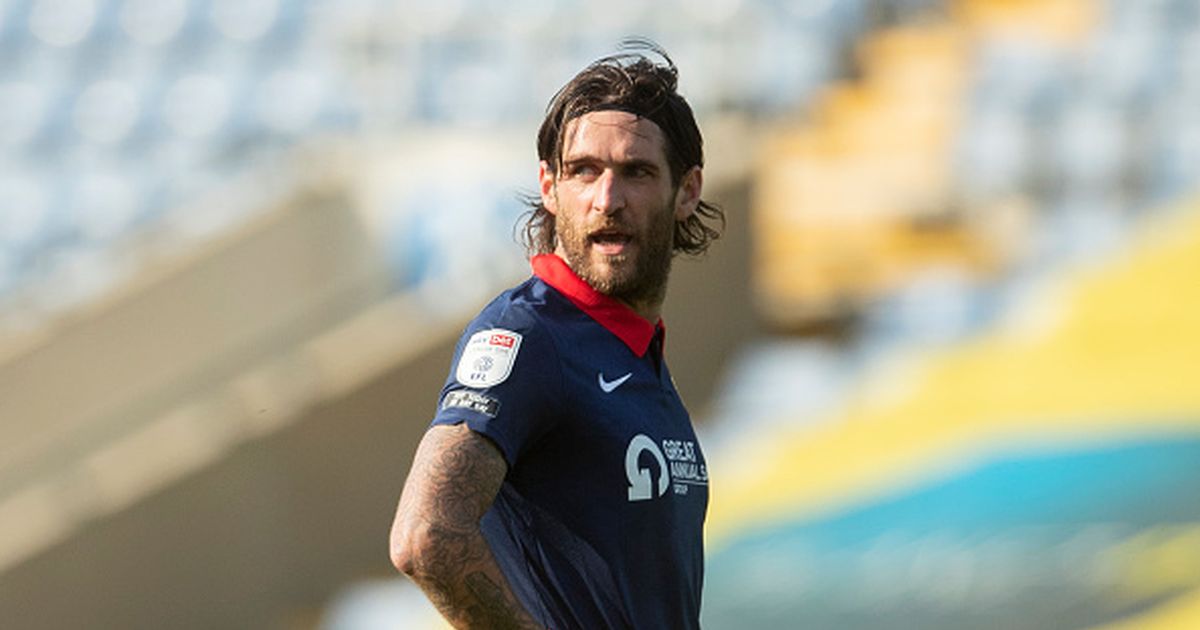 Well, not the full results, not yet anyway. We want to drag this out over two pieces of content at least! Here is a run down from last to 6th place...

The criteria;
Players must have featured in at least 40% of league matches to be ranked.
Ratings are to the first decimal point, should players be tied the number of Man of the Matches and/or least Last Places will determine the ranking.

15th and Last Place - Danny Graham (5.0)
Resigning for Sunderland in the summer, Graham has perfectly followed the legacy he left after his first stint on Wearside - by generally being poor. He is yet to add to his solitary league goal that he scored against Everton with his backside, peaking with a performance rating of 5.5 against Oxford. In the same game, he was also the lowest rated Sunderland player.

14th - Aiden O'Brien (5.3)
Showing some promise after his summer arrival, O'Brien is yet to find his feet in red and white. Rated in last place against Crewe and Gillingham, he's got some work to do to turn his Sunderland career around.

13th - Charlie Wyke (5.4)
In fairness to Wyke, he probably would have been bottom of the pile but for his commendable upturn in form after an average rating of just 4.6 in the opening four games. Now he is scoring goals, and our readers are recognising that with higher ratings. If he can keep this up, he may well fire us into the Championship. He tied Max Power for rating, but falls below the captain due to receiving the lowest rating two games on the trot against Peterborough and Charlton.

12th - Max Power (5.4)
Not where you want to see your captain. After two solid ratings against Swindon and Crewe, Power delivered - according to our ratings - the worst performance of our ranked players against Portsmouth with a miserable 3.9 score.

11th - Tom Flanagan (5.7)
Flanagan was well on his way to delivering an average score of the average performance - 6 - until his lacklustre showing against Rochdale. He is the lowest rated defender in a side that had a very good defensive record through the first nine games.

10th - Lee Burge (5.7)
Ending the month on par with Flanagan, Burge takes 10th on the basis of his Man of the Match performance against Gillingham - thanks primarily to his penalty save. I think it is fair to say he is yet to convince, but is one of just four players to be rated Man of the Match.

9th - Josh Scowen (5.9)
It is surprising to see Scowen this far down the list given the impressive partnership he has forged with Grant Leadbitter. After his first five games he averaged 6.4 in rating, which would see him joint 4th in this list - perhaps a good indicator of his drop in performances that started in the poor team showing against Portsmouth.

8th - Conor McLaughlin (6.0)
Fair play to McLaughlin. Since arriving he has been poor overall, yet come into a relatively unfamiliar role as part of the back three in response to our defensive crisis and has done just fine. The expection here was the game against Rochdale, where he played right back in a similar performance we expect from him on the basis of his Wearside career to date.

7th - Chris Maguire (6.1)
What may not shock you is Maguire's ratings have been sporadic. He has ranged from a dismal 5 (vs Portsmouth to an excellent 7.2 (vs Swindon). Scoring three and assisting two during September and October, Maguire continues to be one of Sunderland's most influence players in front of goal.

6th - Lynden Gooch (6.1)
Just missing out on a top five berth is Gooch who is having a much better season than last so far. His Man of the Match performance in the opener against Bristol Rovers means he finishes above Maguire. Gooch leads the side in number of assists (3), notching two goals for himself in the process. His opener against Ipswich means that overall this season he has been involved in more goals than any other Sunderland player.

We will be back later with a more in-depth look at the top five to see who our readers rated the highest performing Sunderland player in September and October, will some of the comments left too!