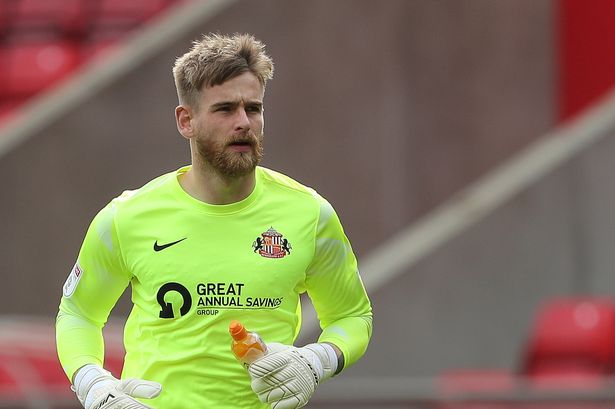 Back to league action for Sunderland and whilst midweek's cup distraction against Oldham gave Lee Johnson the opportunity to notch his first win as manager, league wins are vital with the club 10 points adrift of first place Hull.

What better way to warm us up for such a tie than to think back on the miserable defeat against Wigan. Our loyal readers took to our Player Ratings & Comments piece to leave their thoughts on the players and how they faired individually in LJ's first game as manager.

Rather horrendous to say, but the average rating for the players was an embarrassing 4.8. That shouldn't come as a surprise, a team keen on automatic promotion should never lose to the side rooted to the foot of the table in any scenario, let alone at home. Highlighting further how this was a genuine team catastrophe was the 'Man of the Match' - who had nothing to do all game. Lee Burge was rated a 5.6 and 'Kenny Gee' told us "Did nothing wrong and could do nothing about the goal.Unlike Matthews isn't an error waiting to happen."

There are a few players I think should come under the spotlight in the wake of that performance. I'll start with Bailey Wright. The Australian was a class act in the opening few months of the campaign, but his downward spiral in form showed no signs of improvement despite his old manager Johnson taking charge. Rated just 4.4, our readers felt he was the worst defender on the pitch; which is supported by the individual error that led to Wigan's solitary shot and solitary goal. 'Hill of Beath' left us this comment, citing recent mistakes leading to Phil Parkinson's dismissal - "I have been a massive fan but is he a Captain Calamity? Three times this season his poor lapses have cost us dearly." and a similar sentiment from 'Alfa', who said Wright has "Gone backwards alarmingly and was at fault for yet another goal."

We have had some low ratings this season, though Danny Graham's excruciating 3.3 is not the lowest of the season to date, that accolade belongs to Will Grigg for his 2.6 rating against MK Dons. Here's a selection of the not-so-complimentary comments left to describe Graham's latest disappointing performance;

"A mag. just taking the money. Parkinson should have been sacked for signing this fella." - 3773

"To slow and ponderous, should have never been brought back to the club" - Kenny R

Here is the full run down of the ratings in order from first to last. Let's hope for much better tomorrow...

Our Quiz of the week is live - test your Sunderland knowledge! This week it's about first goalscorers for Sunderland manager.