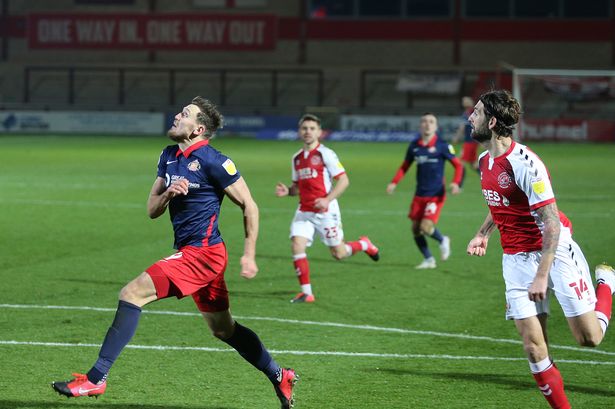 This is the key aim for the side this campaign and they do still remain short odds in the betting markets to gain promotion back to the Championship. Something that has proven a fairly popular bet for supporters, using the offers available at bonuscodebets.co.uk. Sunderland also do still have an outside chance at the title, as there are not many points separating the top sides in the table. So, with this being the case, here we cover the key early season results for Sunderland at present.

Peterborough are a side who are having a very positive season and are also challenging for promotion and the title. They have made a strong start to the season, so this early season result was a big one for Sunderland. It was a very close game between the pair, with limited real solid chances. The game appeared to be heading for a draw at the Stadium of light, before Sunderland were awarded a late penalty. This was converted by Grant Leadbitter in the 81st minute and result in the three points and a 1-0 victory for the side. A Parky special.

Another side battling at the top of the table and who have made a strong start to the current campaign are Ipswich Town. This was always going to be a tough game at the Stadium of Light but another important result in the picture of promotion. Both sides finished the game with just two shots on target, which further shows how well matched they both were. Sunderland took an early lead in the eighth minute through Charlie Wyke, before the visitors levelled late in the opening half. It was another match that appeared to be heading for a draw, before Sunderland were again awarded a late penalty. This was converted by Grand Leadbitter in the 84th minute, which meant another victory and three points. Another Parky special, a bit of theme with key wins under the former manager.

Lincoln City are having a remarkable season to date and after 16 matches were second in the league table. Sunderland also went into the match having won just one of their last seven matches in all competitions, so Lincoln were expected to take the victory. However, Sunderland produced a very positive showing at the Sincil Bank to win 4-0. It also saw them reduce the home side to just one shot on target, in this dominant performance. This saw them take a 3-0 lead into half time, before Charlie Wyke added a fourth in the second half and his second of the game. This is a result that Sunderland will be looking to take forward, as they continue their push to get back into the Championship. A Lee Johnson special is just a bit more entertaining.

Our latest Quiz of the week is now live as of yesterday - test your Sunderland knowledge! This week it's about top Sunderland goal scorers in different competitions.