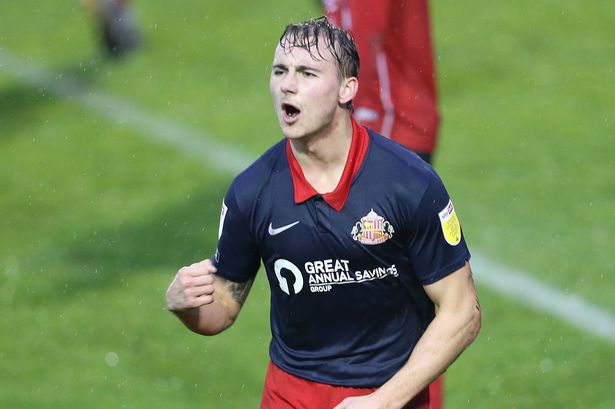 Yesterday's thumping win over second place Lincoln City suggests that could be the case.

Sunderland were tremendous. Attacked with pace, intent and were merciless in front of goal. They stood firm at the back in the face of early pressure and earned a clean sheet. It was a thoroughly enjoyable afternoon and probably one of the most pleasing performances since we were relegated to League One.

Let's talk substitutions for a second. We were 2-0 up at half time, yet Lee Johnson didn't rest on his laurels. He made two changes before the third goal went in, and five before the forth. I don't remember a Sunderland manager being so proactive with substitutions.

We are now responsible for 30% of the goals Lincoln have conceded this season and with Shrewsbury notching an unlikely away win over leaders Hull, suddenly everything is in play again for SAFC. What a difference a new manager and a week makes!

Charlie Wyke deserves massive credit for his clinical brace, but if you lot don't vote Jack Diamond as your man of the match I'm overruling you when we round up the ratings later. What a player he looks like, and strangely nothing much like the wing back Phil Parkinson seemed to think he was...now it's your turn to rate and let us know what you thought of the players, and we'll round them up like we did vs Wigan.

It's easy to take part, just select a rating for each player and leave a comment.

You do not have to complete either the rating or the comment box for all of the players, and you don't even have to fill the comment box, but we find it really interesting when you do!

We're after some help on WAW, click here to find out more and see if you fancy it!

You can also take part in our weekly quiz around LJ and new Sunderland managers by clicking here.