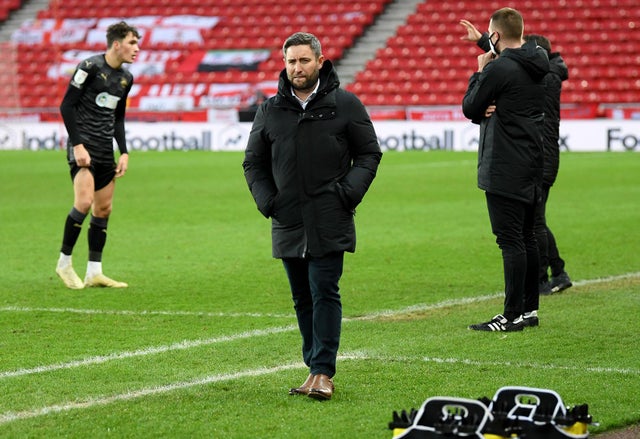 I think we can all agree Lee Johnson takes little criticism in the wake of a dreadful result against Wigan. The match followed a very familiar theme; a defensive error led to an early goal for the away side, and the rest of the game was spent watching us desperately fail to break down a resilient defence.

The former Bristol City manager can be under no delusions on the difficulty of the task at hand; and it seems he already knows some key areas which are missing. In his post match interview he cited Sunderland's lack of options to inject pace and power into our attack. It feels like it could be a busy January on Wearside.

Johnson has used the word 'bold' alot in his short time as manager, and he made a bold decision in this game starting Aiden McGeady - who hasn't featured in the first team for a year after falling out with Phil Parkinson. He also used four substitutes, the first time we've taken advantage of the additional substitutes made available to the EFL. That boldness didn't pay off today, but isolated it's a breath of fresh air when compared to the dour we've put up with since we dropped to League One.

Hopefully there are better days to come, and there has to be if Sunderland are to be promoted. We are already ten points off top, and eight points off automatic promotion and out of the play off zone.

As always, here's your opportunity to tell us what you thought of the players.

It's easy to take part, just select a rating for each player and leave a comment.

You do not have to complete either the rating or the comment box for all of the players, and you don't even have to fill the comment box, but we find it really interesting when you do!

We're after some help on We Are Wearside, click here to find out more and see if you fancy it!