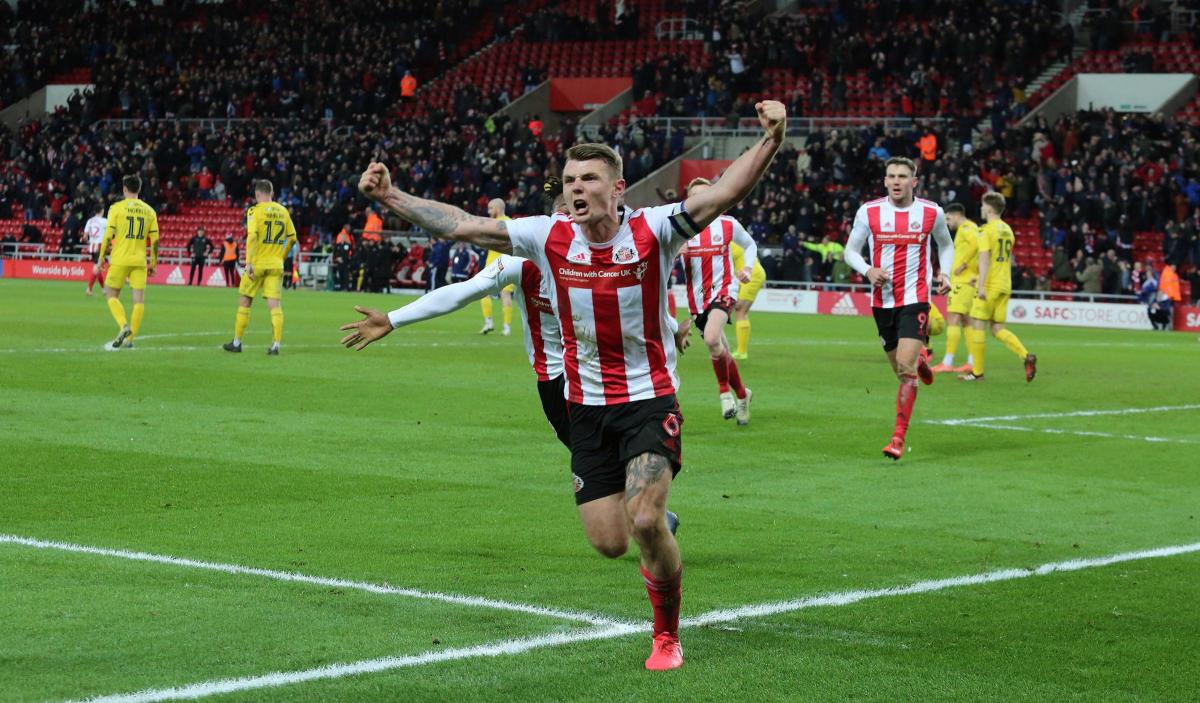 Fleetwood Town - also seeking promotion this season - spent 85 minutes of a football match timewasting, and in the end Sunderland equalised in the dying seconds of time that would not have existed had the away side played football just a little bit more. Don't get me wrong, I understand teams will timewaste when ahead, we've seen it time and time again - but I don't think I've seen anything like the extent Fleetwood took it. Sweet, sweet karma.

Anyway, it's been a while since Sunderland have scored a last second equaliser and Max Power's fine finish at the death could prove an enormous point in our promotion charge. 1st and 2nd Coventry and Rotherham played out a draw, meaning SAFC did not lose any ground despite dropping points at home. We have to play both away from home between now and the end of the season, with the trip to Coventry our next task. Both of these games now look to be two of the most important matches in recent history for the club.

I must admit I didn't see the equaliser coming. Phil Parkinson was desperately trying to find the key to unlock Fleetwood's excellent defence, by the time the full time whistle came we had six attackers on the field, seven when you consider Luke O'Nien was more an adventurous midfielder than a right back as time ticked by.

What did you make of the Lads' overall performance? We had tonnes of comments coming in for the Bristol Rovers victory, and we're going to have a look back at both home games over the next couple of days. We'd love to hear what you have to say about yesterday, and it's easy to do that - just scroll down, select a rating and leave a comment (you don't have to do all if you don't fancy it).

You can also listen to the lastest episode from the Wearside Podcast below.