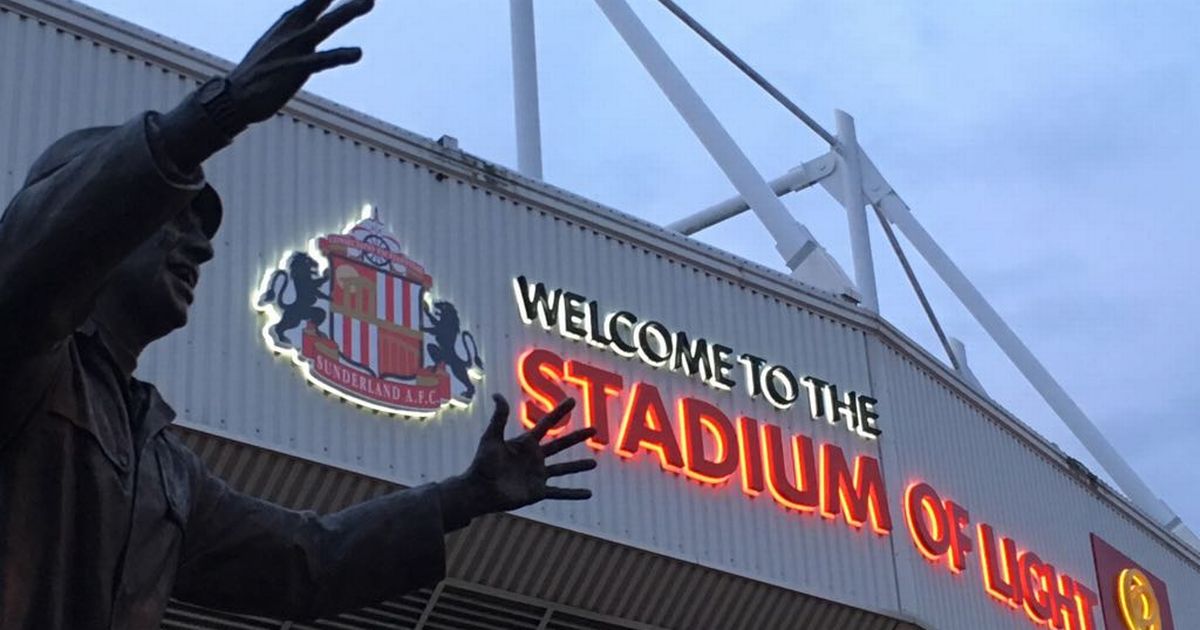 The reason for this is that fans are been expected to still pay full price even though the season, up to around Christmas, is expected to be played behind closed doors. A Q&A and follow up statement has done little to address the discontent in the fanbase. In this article I will attempt to prove there are ways Sunderland could have been inventive with season tickets to protect themselves and to gain the trust and confidence of fans.

Discounted season ticket
Season tickets could be discounted by 30% with every fan who signs up given an iFollow streaming pass (that Sunderland would need to sign up to) for home and away games. For every month of football played behind closed doors after December, an addtional 5% discount is given. The club could also take it further the following season, providing fans who bought season tickets a 20% discount as a thank you for there loyalty during the crisis.

This system could be a complicated under a direct debit scheme, so a deposit system could be used where, for example, £50 is paid in July. Upon the announcement of the 1st game where fans can attend, the first payment is taken shortly after. Lets use the adult season ticket price of £310 as an example;

3 year membership season ticket
This idea is a scheme that could help secure the clubs future, and I think could well be the future of season tickets. It may seem a bit out there but I think some clubs may move in this direction to secure revenue.

The next package up gives fans a free shirt at the start of the of season. This season ticket also gives them priority for away games and tickets for the away games could be included in their memberships. This will be charged at a higher fixed monthly fee than the basic membership, with the option to upgrade further if you wanted to sit in the Black Cats bar. You are a Black Cat member.

The top membership bracket could give you access to a lounge before and after the game and priority access to events. You could get a shirt and scarf at the start of the season, a streaming pass for the three years, you could also be given the opportunity to upgrade your ticket to a box ticket for three games a season with booking in advance. An SAFC legend could visit top membership boxes before or after the game too. The cost of this membership would be a fair bit higher, but still a fixed monthly fee.

These are just hypothetical ideas and obviously I know there would be a huge amount of scrutiny on this. There would be stumbling blocks no doubt but in all honesty so many companies are doing this now, it is a matter of time before football clubs jump on board. I should mention that these run for 12 months of the year there are no off season breaks but that is where the club could host more events and utilise the stadium or the academy.

Anyway let me know what you think? The first option is the kinder, and directly addressing the current situation, though I think Plan B will probably secure the future of the club and provide a better source of income.

Which Season Ticket option would interest you?