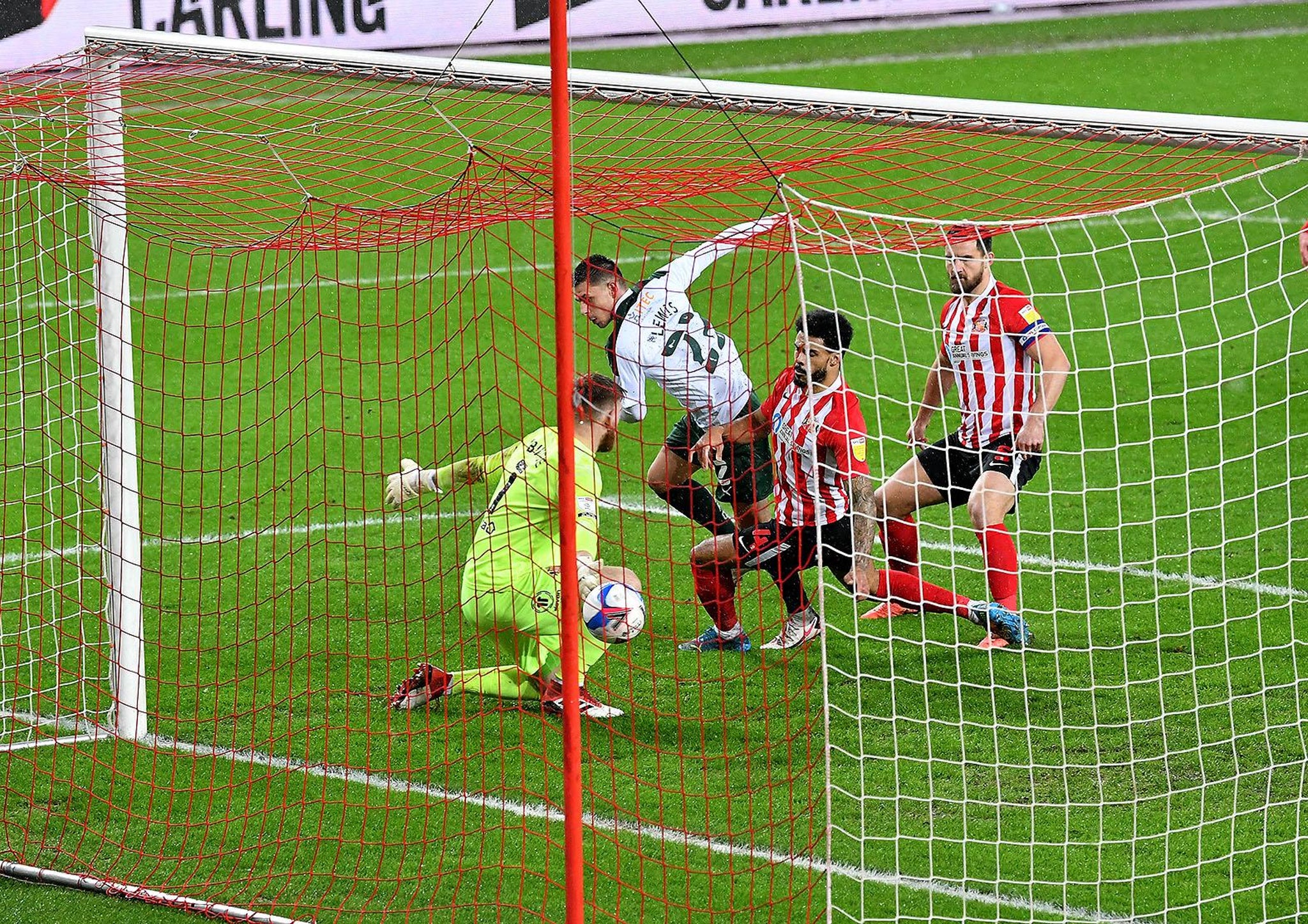 Can Sunderland turn around their poor home form and stop start season? Nobody knows, but let’s have a bit of craic about it anyway.

It’s bad. Really bad. The lumbering League One giant that calls Wearside home is having some problems and it’s clear for all to see. The Shrews are the 5th League One fixture that Sunderland have played this year and looking back at the previous results tells a story of inconsistency and disappointment.

We were treat to a totally abject and unexpected draw against Northampton (0-0) and followed that up with another beige performance against former Sunderland club captain George Honeyman’s new club Hull (1-1).

The 3-0 win away at Wimbledon wasn’t as pretty as the scoreline suggests either, number 9 Charlie Wyke hitting two in the dying minutes of the game to add some gloss to what had been another toothless performance from the men in red and white. And infuriatingly we gave yet another League One struggler a chance to kickstart their season, exactly as we did against Wigan in early December.

The Latics had one away win to their name this season until they rocked up to the Stadium of Light, scored an early goal, and left with the three points. Cue Plymouth who had not won an away game in League One all season. The Pilgrims walk out at the Stadium of Light and Sunderland turn in one of their worst home performances to date; desperate, sloppy and devoid of creativity.

Sunderland are a bit of a car crash this season - one minute we appear to be cruising along quite nicely and then BAM, it all falls apart. Once again we are a team crying out for consistency of performance and hopefully that can start against Shrewsbury Town.

After a poor start to the season which saw Steve Cotterill’s side pick up a single win in each of November and October, it seems that the Shropshire outfit have started to find some consistency. They enjoyed wins against some of the League’s top sides throughout December, beating Hull, Lincoln, Doncaster and Blackpool to lift them into a lower mid-table position and easing some of the pressure on Cotterill.

Sunderland fans may remember that he was Howard Wilkinson’s assistant at the Stadium of Light dugout in what was an awful period for the Wearside club and they were let go after a tragic 27 game spell in charge. His time at the New Meadow has been far more successful and he is currently undefeated in the League since taking charge.

The Shrews are a side that like to get plenty of bodies in and around the box, piling pressure on the opposition in the hope that teams will cave from the defensive demands this brings. You see their forward line making lots of little incisive runs to drag defences around, a tactic which yielded a match winning penalty against Blackpool in their last League game.

Shaun Whalley and Aaron Pierre are the Shrew’s danger men having notched 9 goals between them this season in all competitions. Interestingly, defenders Daniel Udoh and Charlie Daniels have chipped in with goals this season scoring 3 and 2 respectively, proving that Shrewsbury have goal threats throughout their team. Sunderland will certainly have to keep an eye on those two during set pieces.

Sunderland on the other hand need to find a way to be consistently dangerous for the full 90 minutes. Denver Hume has been a huge loss for the Black Cats with stand in Callum McFadzean providing less than half the crosses and dribbles that the Ashington lad averages. No wonder Lee Johnson is on the hunt for a more competent replacement.

McGeady has yet to return to the peak of his powers and has been frustratingly average since being restored to first team action. Elliot Embleton has shown glimpses of the defence splitting passes he can add, but the team overall is far too reliant on the aggressive pace and direct play from academy winger Jack Diamond. If we are to get the most out of centre forward Charlie Wyke, we must get bodies and balls into the box for him to play off and attack, otherwise the former Middlesbrough man looks like a big lump of uselessness up front, giving away fouls and generally easing the pressure on the opposition.

Lynden Gooch has been another absentee that the team has really felt, his jinking runs and eye for a shot have not been replicated by his like for like replacement Chris Maguire who has also gone off the boil since Johnson arrived. Jordan Willis’s early exit from the Plymouth game to injury resulted in defensive frailty and it will be interesting to see who Johnson starts alongside stalwart Bailey Wright.

Nonetheless, I expect Sunderland to win against a rusty side who are still without their manager following a bout of serious illness after he contracted Corona Virus (we wish Steve Cotterill well and a speedy recovery) but I do hope his team fail to impose themselves on a Sunderland side which is lacking in confidence and goal scoring nous.

So our results against the Shrews have gotten steadily worse the longer we spend in this league. We only played them once last season due to the League being curtailed as a result of the pandemic.

2-1 Sunderland because lockdown has melted my brain into a state of effervescent hope and expectation.