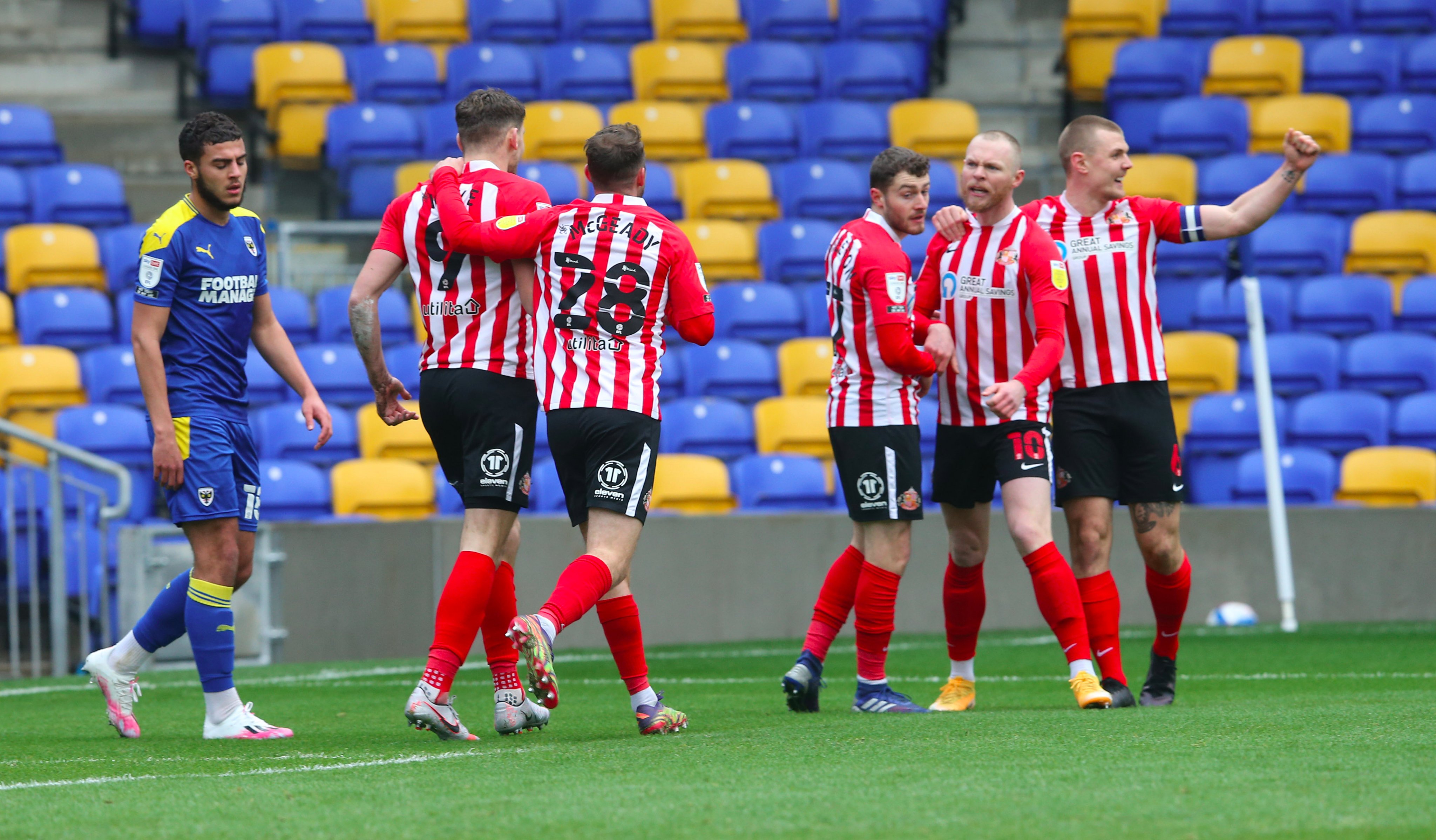 One early and two late goals from Sunderland's number 9 crowned a very impressive display from Wyke who is having a great season. It brings his tally to 10 in the league, which is the 3rd best in League One. He has also notched the 2nd most goals from open play, behind Plymouth's Luke Jephcott.

If we are being ultra-critical, we also saw plenty of evidence that Sunderland's midfield issues go beyond Max Power. We were sloppy and wasteful on the ball, this is something Lee Johnson will be looking to address no doubt as we try to rebuild our promotion challenge.

It sees the Lads temporarily back in the play-offs and pull within 9 points of leaders Lincoln with a game in hand. The Imps' game against Shrewsbury this afternoon is postponed meaning that gap will stay as it is before next weekend; where we take on that same in-form Shrewsbury side.

Let's not look too far ahead, there is still the matter of reacting to today's 3-0 victory over Wimbledon. What better way to do that than rating the players below and, if you'd be so kind, leaving a comment to let us know how you thought the match went (you can just leave ratings if you are short on time!). Connor will cast his eyes over your reaction tomorrow.

Just scroll down, select a rating and the comment box will appear.

Why not try out quiz of the week looking at the 10 oldest Sunderland players who scored since 2000? Click here to have a crack!