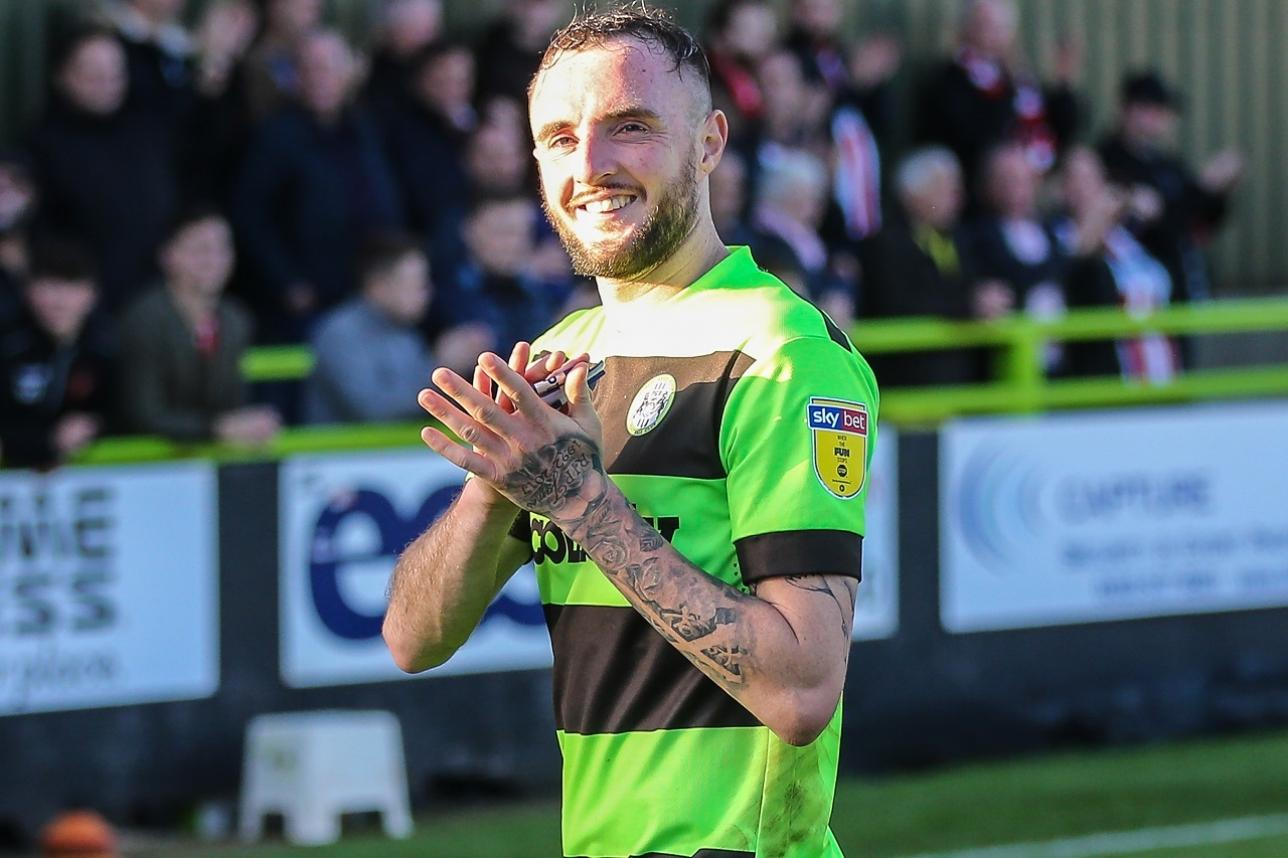 With the Lads almost exclusively relying on Grant Leadbitter to provide the spark, the likes of Max Power, Josh Scowen and George Dobson have found it difficult to positively influence games. The arrival of Winchester is a relief and encouraging sign that it is as obvious to Johnson as it is to us what the side requires.

The former Forest Green Rovers captain has plied his trade in League Two for the last couple of seasons. I think it is fair to say he has progressed significantly under manager Mark Cooper - who described Winchester as "a Championship player" and that he would have no qualms taking the former Oldham and Cheltenham man with him should he become a Championship manager.

Although I can't say I know a great deal about Winchester, he looks to fit the mould of a Lee Johnson central midfielder. He was described as "nimble" with "extremely accurate" passing and the ability to "move the ball at a good tempo" by Forest Green Rovers fans in an interview with Roker Report.

We were promised a data-focused philosophy to recruitment. Whilst data doesn't always correlate to performances and results, it offers reassurance that there is plenty of thought and a sprinkling of science to our transfer approach. We haven't had a deliberate squad-building recruitment in recent seasons which is evident by the team we field week-in-week-out that looks short on ability and cutting edge, let's hope this signing represents the shift we were told we would see.

There should be a few more to come in January I would think, as it would be naive to think Winchester alone would change us from a peripheral play-off side to promotion challengers.

Why not try out quiz of the week looking at Sunderland players who scored in 2020? Click here to have a crack!