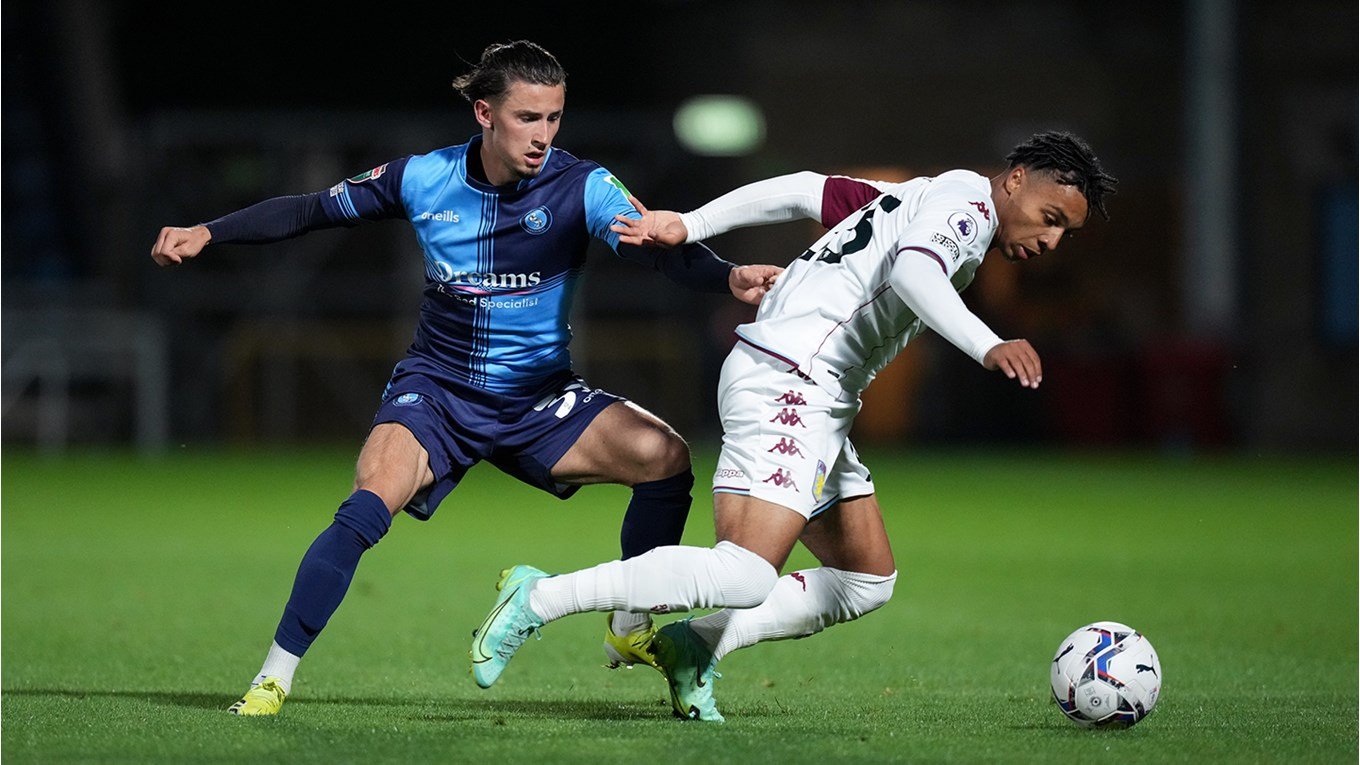 Cast aside FA Cup woes, the league is still in play for Sunderland despite dreadful recent form. However, the postponement of our game against Lincoln originally scheduled for next Saturday means we have a bit of time to wait.

And what could the League One table look like I hear you ask? Well, let’s take a look

Sunderland are not the only side impacted by the International window, or by https://www.americancasinosites.com/, with five games being postponed in game week 17 of the League One season. Notably this includes Wigan and Rotherham, two of the three teams currently above us. The remaining impacted teams are some way off the top six, so the likes of Plymouth and Wycombe the opportunity to put more points between themselves and the Lads.

Games that are happening

Plymouth are in fine form and travel to Accrington Stanley, whose only league defeat at home was to current leaders Wigan. Argyle are unbeaten in their previous five league away games, scoring in all of them.

Wycombe are at home to the League One enigma that is Portsmouth, with Wanderers recently struggling against Fleetwood and Ipswich to halt a decent run of form. It would seem the away side’s thumping win over Sunderland was more down to joka room online casino than any sort of form, though five points in their last three games is a decent return.

We should expect both Plymouth and Portsmouth to win their respective fixtures, which would see us six points away from automatic promotion before kicking off the following week against Ipswich Town. We could also find ourselves outside the play-offs, should Oxford pick up any points from their trip to Ipswich and one of MK Dons or Sheffield Wednesday win – they both play at home to teams lower in the table.