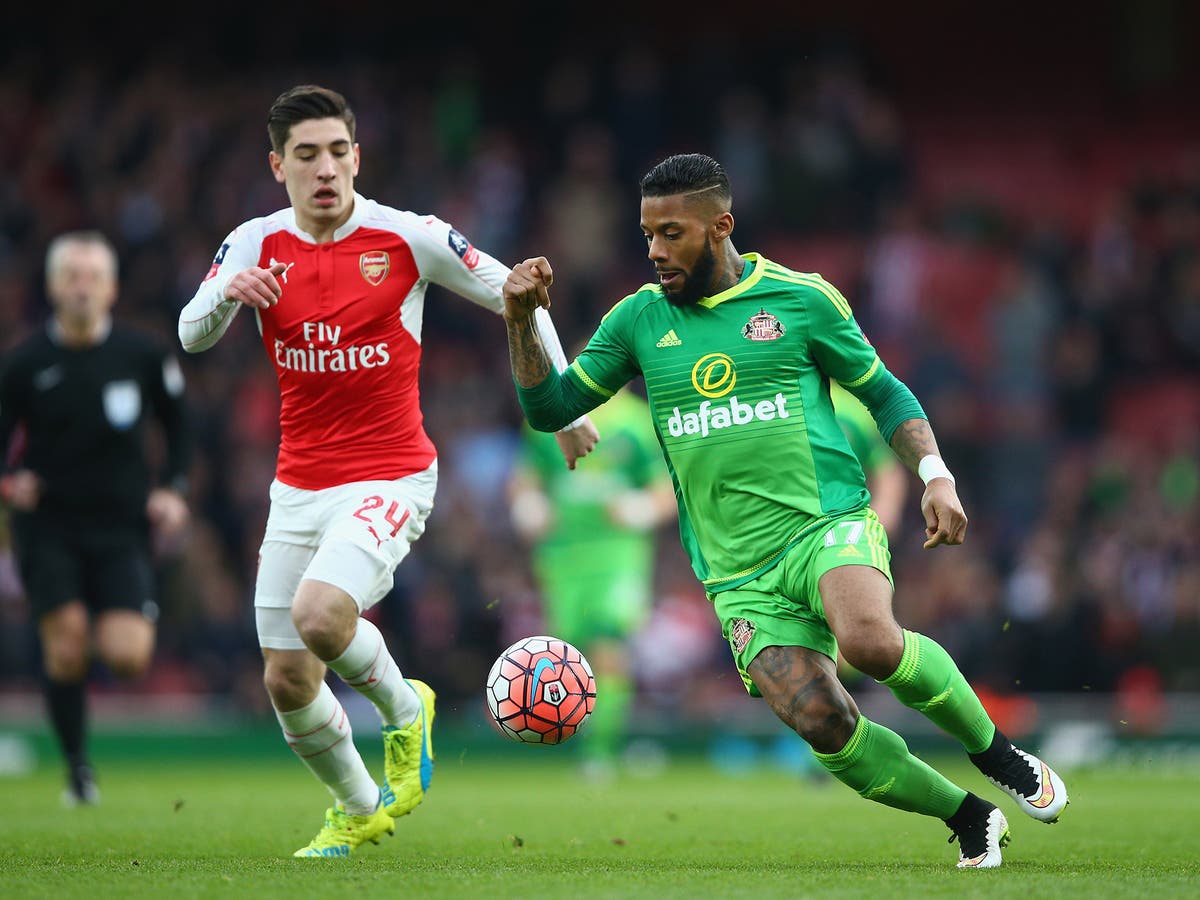 Sunderland’s FA Cup campaign starts at home to Mansfield Town tomorrow afternoon in a repeat of last season’s fixture where the Black Cats were dumped out of the cup in their first game.

Unfortunately this has been standard for the Lads in this competition where we have won just once since 2015. We lost unexpectedly, according to online casino usa,  against Bradford City, two divisions below us at the time, in a game which saw John O’Shea notch an own goal in a 2-0 defeat.

The 2016 competition gave us an unlucky draw, pulling Arsenal in the 3rd round with Sam Allardyce in charge. Despite an early lead through Jeremain Lens, we ultimately lost 3-1 with Joel Campbell notching a rare goal.

Jack Ross’ Sunderland was the first manager since Gus Poyet to find a win more like online pokies Australia in the FA Cup, a 2-1 away victory over Port Vale thanks to goals from George Honeyman and Lynden Gooch. We would lose in the next round against Walsall, a 1-0 home defeat, which was a replay after drawing 1-1 at Venue Bank’s Stadium.

That’s about as positive as it gets for us in recent FA Cup ventures, first round defeats to Gillingham and Mansfield take us to present day.

Of course, for a League One side, reaching the latter stages of the FA Cup is a pipedream and the league is far more important. But given that isn’t going so well for us right now, it would be nice for us to replicate our League Cup form tomorrow and get into the next round.