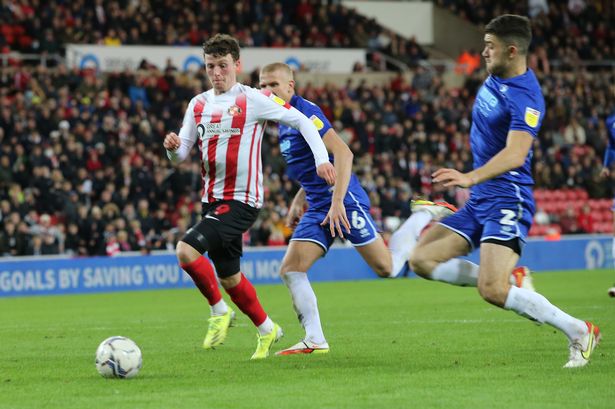 Sunderland’s FA Cup campaign starts at home to Mansfield Town tomorrow afternoon in a repeat of last season’s fixture where the Black Cats were dumped out of the cup in their first game.

As expected, Lee Johnson names a number of changes for this afternoon’s FA Cup game against Mansfield as the Lads look to reverse the fortunes of last season’s same tie.

The side bears more similarities to the one that squeezed past QPR in the League Cup but with Lee Burge, Frederik Alves and Bailey Wright returning to the starting eleven, all with fantastic opportunities like online casinos usa, particularly due to our woeful league form.

Most notably Nathan Broadhead leads the line as Ross Stewart is rested, not even being named on the bench. The substitute options include academy graduates Ellis Taylor, Ollie Younger and Will Harris who will hope to play some part in the game.

On paper it is a winnable tie for Sunderland and our cup form this season has been fantastic. Alves will be hoping to impress at right back to put himself into contention to visit www.bestaucasinosites.com and for more regular starting positions in league games.

I’m plumping for a comfortable 3-0 home win, such is the contrast between our home and cup form, as we try to build up some momentum to take into the international break in preparation for the crucial game against next weekend’s crucial game against Ipswich on 20 November.

It feels like November will be the month that decides whether Lee Johnson will still b here for the January transfer window.