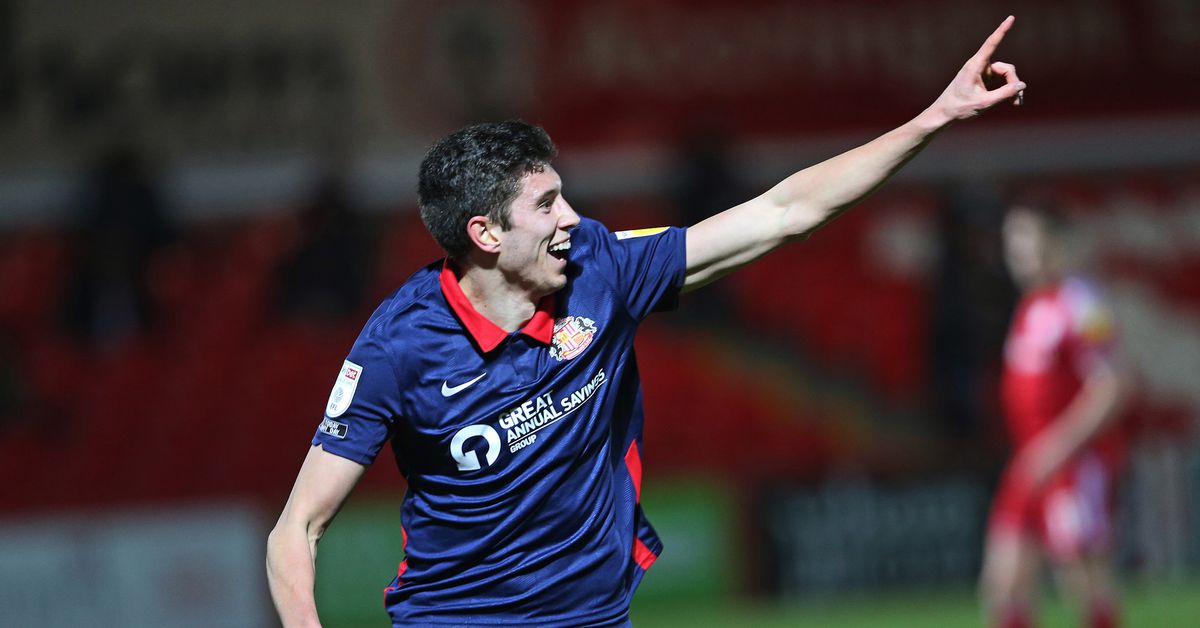 A theme of our prolonged stay in League One has been frustrating draws.

Our first season after relegation from the Championship saw an unprecedented 19 league draws. Jack Ross made us difficult to beat, but weirdly difficult for us to keep clean sheets. Despite scoring 80 goals, the 3rd best in the division, we were pegged back nearly as many times as we won leaving us six points adrift of Barnsley and Luton in the top two positions.

For some context from rivernilecasino.com – we have already lost as many league games this season than Ross’ Sunderland suffered that entire campaign. We’re barely into November.

If you somehow forgot how we got on in the play-offs, we lost. To Charlton, of course. To a 94th minute winner, even more of course.

We didn’t make the play-offs, but we did draw 31% of our games, which admittedly was lower than the season previous, but only a handful of teams drew more. Including the winners, Coventry, who were beaten just three times.

Parky wasn’t it, and with the ownership change in came Lee Johnson with online casinos for real money, and to steer Sunderland back up the table. I’m not sure it went entirely to plan with us finishing ten points behind second place, but it certainly felt like an improvement. Thankfully we got back to drawing ways, too, leading the league again with a whopping 17.

All in all this means we had 47 League One draws as of the start of this season. That is a pretty remarkable 37%, you’d have been well up backing the draw every week.

You wouldn’t be this season, though, as after 15 games this season we’ve drawn just once. That was 2-2 away to Fleetwood where we threw three points in the final 10 minutes, featuring the most toe-curling 97th minute penalty equaliser. The only other team to draw so few this season is, interestingly, league leaders Wigan.

What does it all mean? Absolutely nothing, but I thought it was interesting anyway.