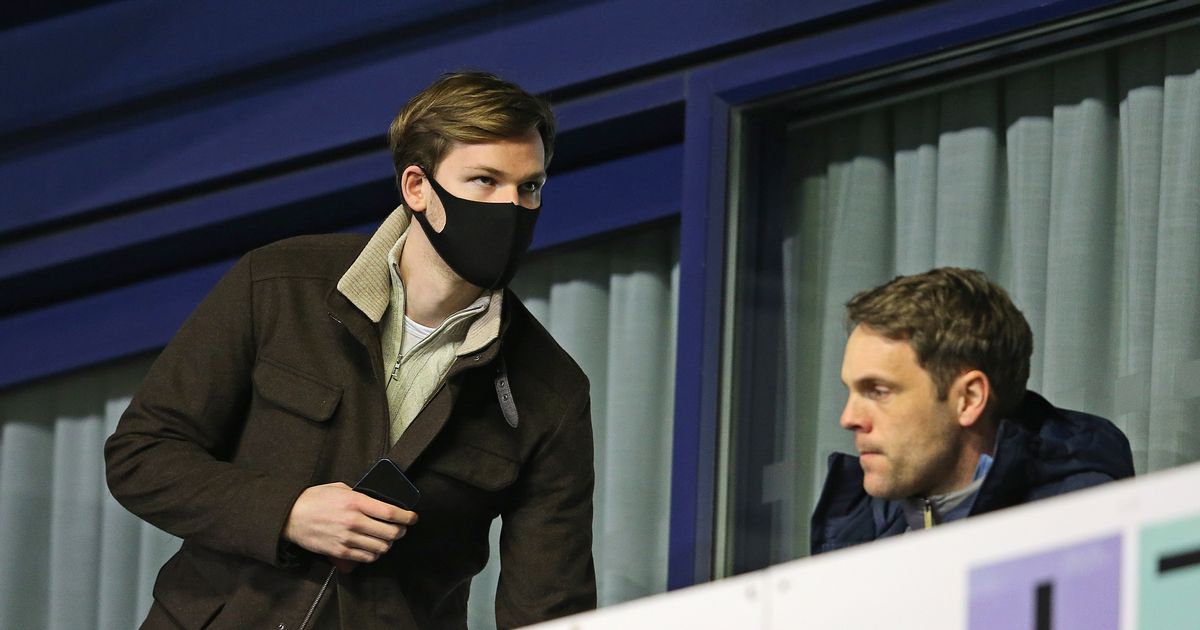 Kyril Louis-Dreyfus, son of the late successful Olympique de Marseille owner Robert Louis-Dreyfus, had been lurking in the stands for a few games recently signaling that he was close to capturing his prize. Yesterday, he did. This prompted a statement which you can read here if you haven’t already.

On the 24th December, the club had announced that it had reached an agreement for Louis-Dreyfus to acquire a majority stake on Wearside. However, there has been an anxious, almost 2 month wait for this moment. Today, Jim Rodwell also stepped down from his position of CEO.

Since the collapse of Bury, the EFL Owners and Directors Test has been made tougher to avoid such a situation occurring again. This is could be why it took so long for the process to conclude.

Back in November, The Guardian reported that Louis-Dreyfus was set to acquire a 60% stake in Sunderland with Juan Sartori, Stewart Donald and Charlie Methven retaining 20%, 15% and 5% respectively.

As I said earlier the Louis-Dreyfus family has been involved in top level football before, with Kyril’s mother Margarita still holding a minority stake in French Club Olympique de Marseille. Marseille have been a constant feature around the top 5 of the Ligue 1 Table in France.

According to the Guardian, Margarita Louis-Dreyfus also holds a trust fund worth over £2bn. This experience and even a small portion of this capital will be far more valuable than someone who had been swanning around the lower echelons of English Football at Eastleigh.

This news is undoubtedly fantastic for all supporters of Sunderland as the shambolic rein of Donald comes to an end. To the relief of many he is unlikely to be involved in the decision-making processes at the club.

Over the summer it was widely reported Louis Dreyfus was only going to acquire a 50% stake in the club. As the takeover rumbled on for months the terms of the deal changed in Louis-Dreyfus’ favour, which lead to him acquiring a 60% stake.

With the unprecedented success of his father at Olympique de Marseille, Louis-Dreyfus will want to make sure that he gets it right at Sunderland. This feels distinctly different to the Madrox takeover 2 and a half years ago.

This time the motive behind buying the Club is far different. Louis-Dreyfus does not need money. He needs a reputation in football to match his father’s and what better way to earn that than to propel the Black Cats up the leagues?

Another reassuring factor behind this takeover is that Louis-Dreyfus has already identified the biggest problem at Sunderland: the behind the scenes planning. You could go back longer than 5 years and find no evidence of a clear aim or strategy at the club other than to stay in the Premier League or get out of League 1 by any means necessary.

Recently, Kristjaan Speakman was employed as Sporting Director. This morning, the Club posted two job adverts for the new positions of “Lead Data Scientist” and “Head of Analysis and Data”. This is a massive step forward for a club that has a skeleton staff and is also stuck in past with its behind-the-scenes setup.