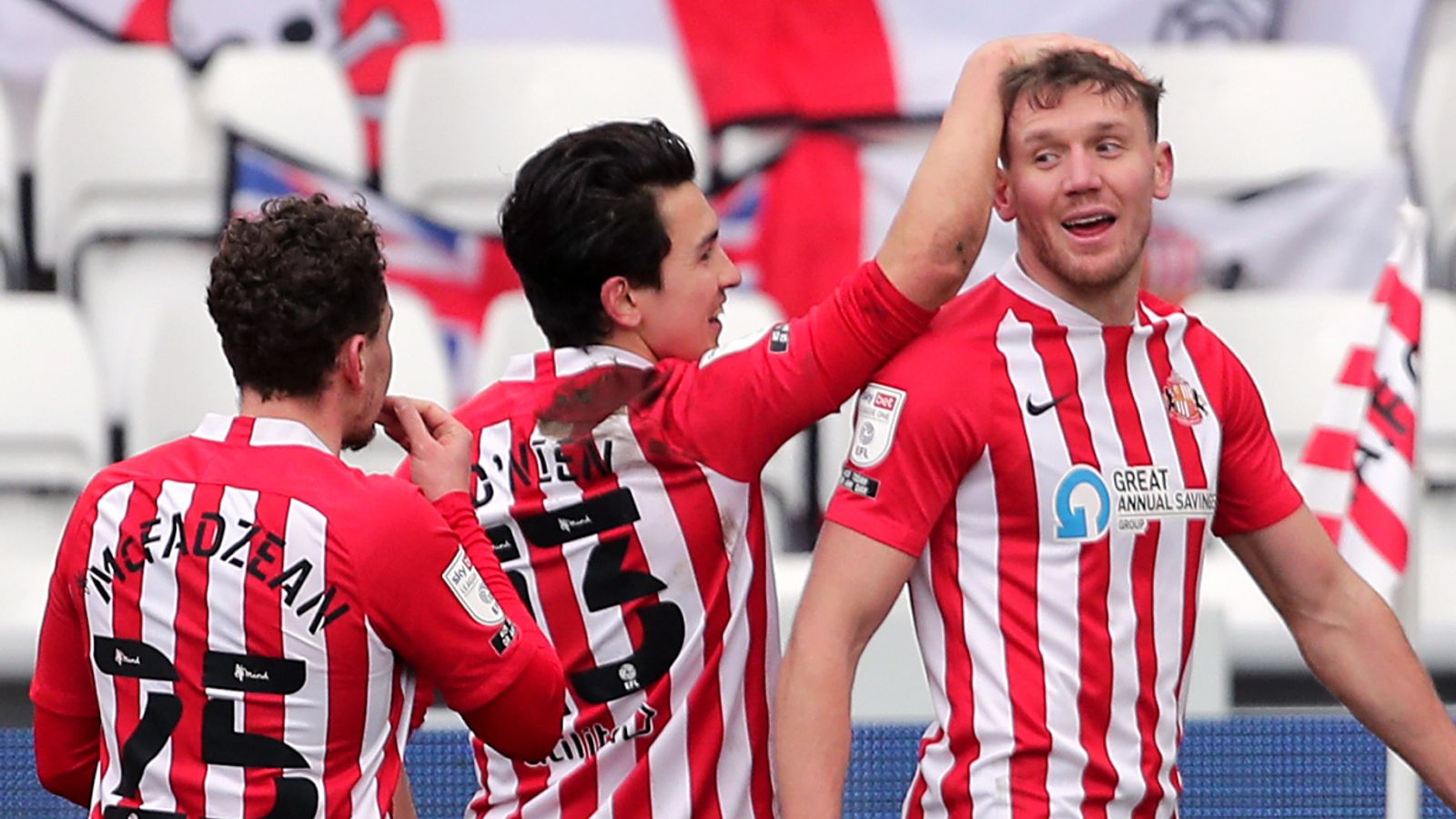 But, here’s the thing about League One - Sunderland are a big deal, and the bookies know it. So do the punters. SAFC have been favourites in every game this season.

Sunderland are strong favourites to overcome Burton on Saturday. Rated at around 8/11 by most bookies with the home side heading towards 3/1 if you look in the right (wrong) places.

But actually, Sunderland have been favourites to win every single league game played this season. And that was even with Mr Parkinson in charge.

No other side can boast that. If indeed it is a “boast”. Not top of the table Lincoln, nor Hull or the biggish boys of the league - Portsmouth, Ipswich and erm Charlton.

At home so far in 2020/21, the Black Cats have been an average 4/6 on to win. The visiting sides to the Stadium of Light have hit mean odds of 4/1 to escape Wearside with all three points.

On the road, the odds on a Sunderland win have averaged a surprisingly low 11/10. Home teams have been rated at an average 3/1.

It wasn’t quite the same last season

Are Sunderland better this season than last? Possibly, if you believe the bookies.

At home SAFC were favourites to win every game last season. Average odds were 8/11 with the visitors at 4/1.

Away from home in 19/20 Sunderland averaged odds of 5/4 for the win while the home teams hovered at around 9/4. But SAFC weren’t favoured by the bookies in over a third of fixtures on the road last season.

Thought for the gamblers among you

Sunderland love a draw. It’s just a thing. No other team in League One has drawn as many games as the 1-1 specialists and half of SAFC results away from home have ended in a stalemate.

In those away games, the odds on a Sunderland this season have really been dead static - averaging 5/2 and never lower than 11/5 or higher than 10/3. You’ll get that 5/2 on a draw versus Burton.

Burton don’t mind a draw either. Only six teams in League One have managed more. They do tend to lose at home like, hence being bottom of the pile.

So, the value bet for your Saturday acca might just be the draw in Sunderland v Burton.

But it’s all just algorithms isn’t it. Sunderland 2-0 or 2-1 are priced about sevens. We’ll have that.