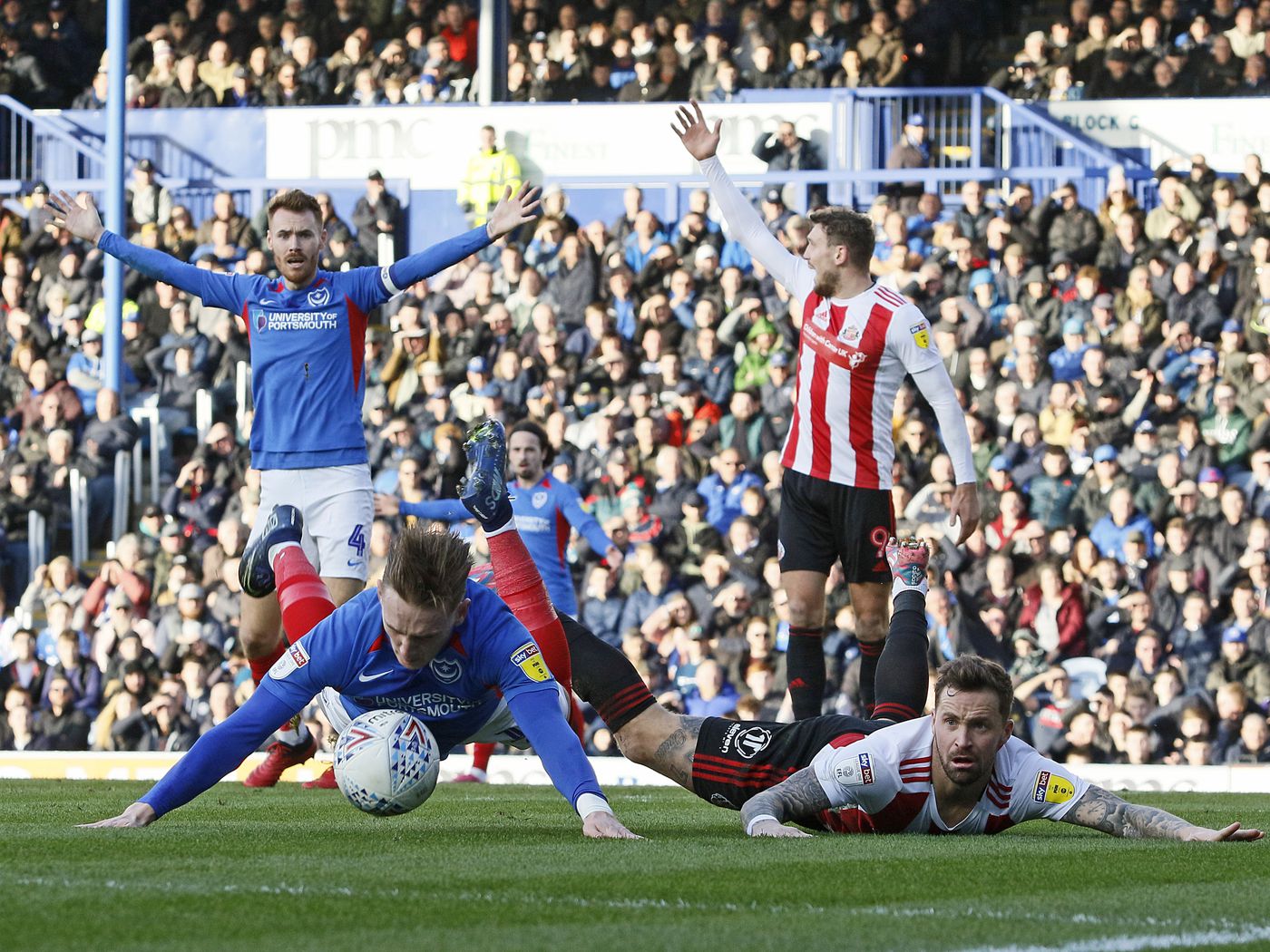 There is a poll at the bottom of this article too - join in!

The Black Cats are finally giving fans what we’ve been crying out for, namely they’ve discovered the art of consistency. Barring the draw against Crewe, which seems more and more like a blip with each passing week, Sunderland have been excellent against all manner of opposition. Following the Crewe game, Swindon arrived on Wearside with 10 men behind the ball and a plan of snatching a point. Enter Chris Maguire and Charlie Wyke to undo the The Robins gritty defensive work. A majestic free kick from Maguire promptly landed on big old Charlie’s head and Sunderland were 1-0 up. Swindon came to life following this and tried to have a go but the Sunderland defence was resolute and hung on to that clean sheet.

Next it was Rochdale’s turn to try and stop Lee Johnson’s side, arriving with plaudits of playing well but not scoring goals. Fair play to the Dale, they came to the Stadium of Light and enjoyed some good possession. They knocked the ball about and tried to probe the channels, but for all of their endeavour they didn't create where it mattered. The final third in front of Lee Burge’s goal was not a happy hunting ground for Rochdale, the make shift defence which included O’Nien playing centre back and 21 year old Ollie Younger deployed at right back stood firm.

An excellent first half header from on loan Dion Sanderson put the Black Cats in front early on with none other than Charlie Wyke finishing the goal scoring 35 minutes in. I must mention the incredible goal line defensive header that Younger produced to keep the Black Cats 2 goals to the good before the ref blew time on the first half. I must admit, Sunderland did struggle for periods but this was definitely down to the amount of men Rochdale deployed in midfield. This helped to make their press quite formidable when Sunderland decided to play with absolutely zero urgency for parts of the game, inviting the opposition to close them down.

A team which always seems to be in the promotion mix before falling away when it really matters. Kenny Jackett is feeling the heat with Pompey fans demanding his head following a run of form which has seen the south coast side win a single game in their last 8 when they beat Oxford 1-0  at the end of February. Jackett has publicly lamented the fact that his side have not managed to turn a corner following that reprieve in negative results and things have only gotten worse since then.

A 2-1 defeat to Doncaster on the first Tuesday of March was followed with a jaw dropping 4-1 defeat to relegation endangered Northampton, conceding 4 first half goals in less than 25 calamitous minutes. Despite this poor run Pompey find themselves in sixth place in the league, 2 places and 5 points behind Sunderland and their season is not yet over. Kenny Jackett has held a team meeting in an attempt to get their promotion push back on track and he hopes it starts against Sunderland.

Pompey play a pretty direct style of football and they aim to get the ball up the pitch as quickly as possible. By direct I don’t mean long ball central, even if that is an option with big John Marquis leading the line, but they attempt forward passes and get men beyond the ball in an attempt to open space and get behind the oppositions defensive line. Harness and Curtis along with the aforementioned Marquis are the main danger men in the Pompey squad with the front man managing to score 14 goals already this season.

We all know how Sunderland like to play, we work the wings and create space by stretching teams and trying to get good service onto Wyke’s massive head. McGeady and Jordan Jones have been central to these efforts of late, as has Chris Maguire who we could see deployed more centrally to give Sunderland an extra attacker.

Carl Winchester gave a very pleasing performance against Rochdale, his range of passing and confidence in taking the ball up the pitch allowed us to make the most of our possession when we turned the ball over. It is worth noting that he departed in the second half with an injury, so we may not get to see him tonight. I do have some concerns about Josh Scowen and the amount of possession and fouls he gives away, at his best he is a pain in the oppositions ass with his constant niggling and boundless energy, but when he gets it wrong he is a major liability.

All in all we have a good chance, especially if Jackett deploys his side in a 4-2-3-1 as he did in the mauling against Northampton as it would give our wings the most space to create some chaos.

If Lee Johnson continues to get the best out of the players at his disposable, especially Wyke, then I expect us to pile on the misery at Fratton Park. Portsmouth are under pressure to pick up points to ensure their promotion push continues and Jackett will be fighting for his job if things don’t change soon. Having an in-form Sunderland standing in the way should prove far too much for the south coasters.

Yikes, look at those last two results against Pompey, but still the circumstances are very different this time, namely no more Phil Parkinson. Lee Johnson’s side are a very different proposition to the stagnant, stale brand of tactics our former manager deployed. Time to turn the tables and take all 3 points back to Wearside by the looks of things.

I’m going with a bang average 2-1. I expect Portsmouth to tighten things up at the back significantly and you can never discount their front 3 from scoring, nonetheless I still think we’ll come out on top and keep the pressure on Hull and Peterborough at the top of the table.

What will the result be against Portsmouth?