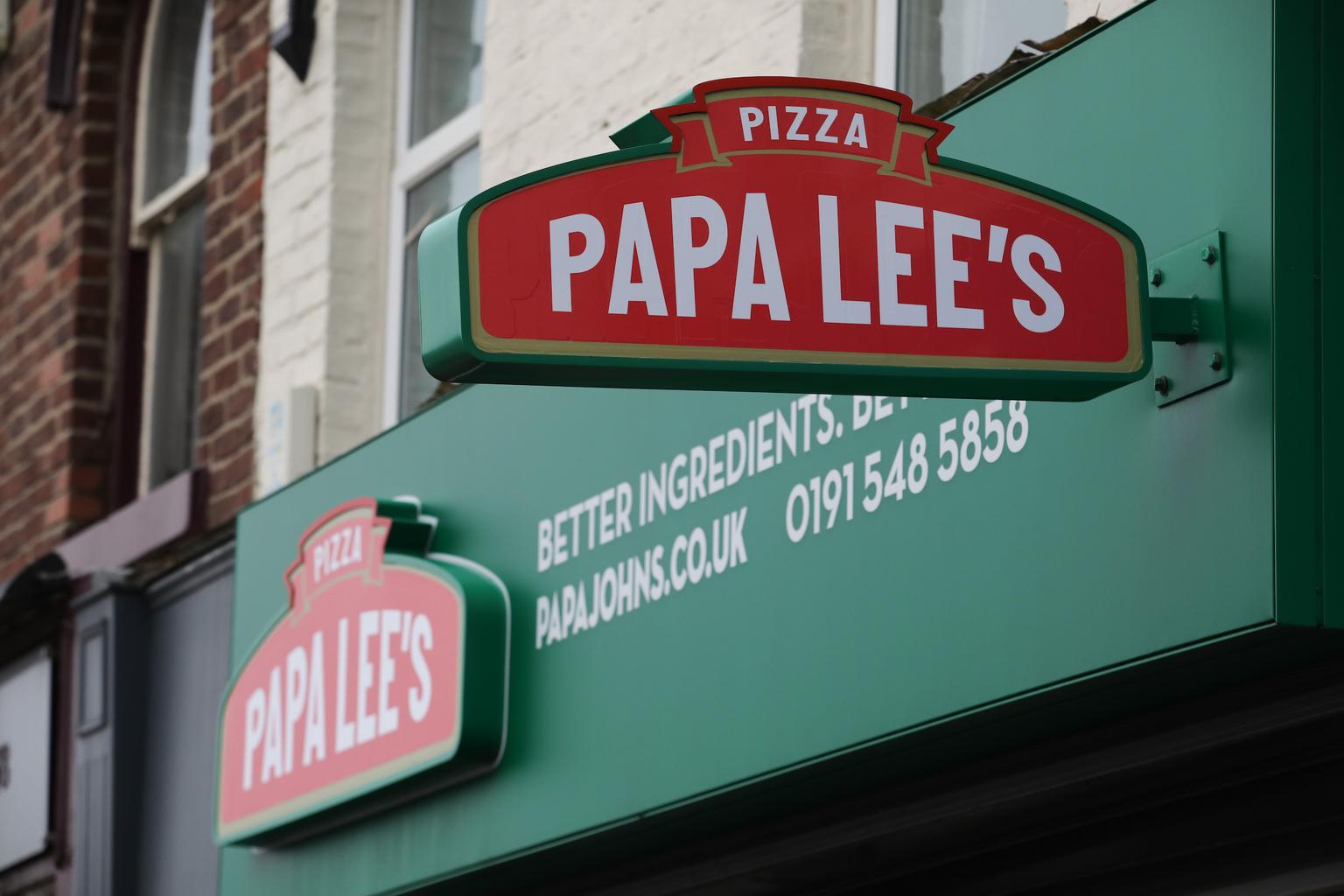 This time it is Tranmere Rovers who stand in the way of glory for Lee Johnson’s side, can we end the Wembley hoodoo and bring back some silverware to boot?

Sunderland make the trip to Wembley in arguably the best form we’ve seen them in since being relegated from the Premier League. The Wearsiders are unbeaten in their last eight games and have lost only once in 14, away to Shrewsbury in early February.

They head into the final against Tranmere after dispatching Portsmouth and Rochdale, beating both teams by two goals to nil.

Despite many fans having doubts about Sunderland keeping their good run going against a Pompey side who are very much suffering at the moment, the Black Cats ran out deserved winners at Fratton Park and they could have scored more.

Jordan Jones was excellent on the right wing, his pace and trickery was too much for the Pompey backline to deal with. It took a mere 12 minutes for Jones to send a quality ball into the box from a corner, Sunderland talisman Charlie Wyke lost his defender and smashed a bullet of a header into the top corner.

Pompey did create some half chances for John Marquis but the big forward seemed to be more focused on rolling about the floor and gaping at perceived injustices from the officials than trying to score. It’s a good job it’s cold this time of year or the big man would have caught some flies with that huge hole in his mush.

Jordan Jones was the man to complete the scoring early in the second half. The winger on loan from Rangers showed excellent determination to close down a ponderous Sean Raggett, nicked the ball and saucily chipped the keeper to round off an excellent afternoon for the Boro academy product.

Tom Flannagan entered the fray in the second half to get some much needed first team minutes under his belt following his return from injury, and he helped the lads to record their 19th clean sheet of the season. This is a staggering statistic with 11 of those coming since the new year and is proof of the positive impact Lee Johnson has had on the side since his appointment at the start of December.

The boys from Birkenhead are in fine form themselves heading into Sunday. They have lost just one game in their last seven and knocked out Peterborough and Oxford on their way to the final of the trophy. Keith Hill was appointed manager of Tranmere in late November last year and his impact has been huge, winning 18 games since taking charge.

Tranmere played former League One side Southend last time out and came away deserved winners. They dominated the game and scored two first half goals through fine finishes from Paul Lewis and George Ray.

They were beaten by a single goal against Crawley Town in the game before last. The match was a rather dull affair with two evenly matched teams scrabbling to fashion half chances. Rovers failed to deal with a Crawley cross in the second half, which was duly turned into the back of the net thanks to a close rage header from striker Tom Nichols. Crawley could have had a second but captain and goalkeeper Scott Davies produced a miraculous save to keep the deficit down to a single goal.

Tranmere play very aggressive and directly through their wingers. They look to supply their wingers in the wide channels and get the ball up the pitch as quickly as possible. Rovers will then look to put crosses into the box at any opportunity, both low and high hoping to get a head or a foot on anything which could result in a goal.

Tranmere don’t have much of a midfield presence, nor do they enjoy teams having a go. From what I’ve seen in their previous games Tranmere tend to panic when the ball is in the box, something which has cost them goals and points throughout the season. An inability to either clear or control the ball when it is in the danger zone is what cost Rovers in their defeat against Crawley Town, the visitors capitalising on Tranmere’s poor attempts to clear a cross into their box.

Former Sunderland flop and Tranmere top scorer James Vaughan will be absent as he awaits surgery on his knee. This represents a huge blow for Tranmere as Vaughan had been in a rich vein of form prior to his injury, scoring 19 goals and providing 3 assists in 30 games for Rovers. This should mean that the goal scoring responsibilities fall to Kaiyne Woolery, the good news for Sunderland is that he has only managed 8 goals and 3 assists in 31 games. There could also be a role for David Nugent who is on loan from Preston North End. The veteran joined Rovers on loan in February but has struggled for starts and game time, mostly being deployed as an impact sub.

Sunderland should be looking to reproduce the performance which they put out against Pompey at Fratton Park on Tuesday. A tenacious and disruptive midfield coupled with the devastating trickery that Jones and McGeady provide out wide should give Charlie Wyke plenty of room to create chaos in the opposition box.

Sunderland will need to keep an eye on the fullback positions as this is where they will be most vulnerable to Tranmere’s game. Dion Sanderson and Carl Winchester missing out due to being cup tied will be a huge blow, more so with Bailey Wright not yet fit enough to return.

Grant Leadbitter will be hungry to win at Wembley playing for the team that he and his family supports and should step in for Winchester. Flanagan made a return against Pompey as mentioned and he could prove crucial to the lad’s chances of recording a clean sheet in the contest.

I was surprised at how even the results were between the two sides recently. Two 5-0 triumphs also stick out as times that Sunderland have put Rovers to the sword, but as the head to head shows Sunderland should hold no fear against their opponents on Sunday.

After watching Tranmere’s last few games and because of the form our attacking three are currently in, I’m plumping for a 3-0 win. Changes in defence might cost us a clean sheet, but in all honesty Sunderland have too much quality and are breathing fire right now in terms of how well we’re playing. I expect Wyke to get on the score sheet along with at least one of our supremely talented wingers in McGeady or Jones.

We have to remember that Sunderland have not won at Wembley in 48 years, not since the famous Triumph against a much lauded and successful Leeds United side in 1973. Since Ian Porterfield’s Cup winning goal in’73 Sunderland have tried and failed to win in 8 attempts for a multitude of prizes on offer; from promotion to cups and trophies the Black Cats have always fell short at the final hurdle. They say that cats have 9 lives so hopefully it’s 9 times lucky and the lads can finally put this horrific record to bed.

Have a look at what the other We Are Wearside writers and fellow fans are predicting in our special EFL Final article.