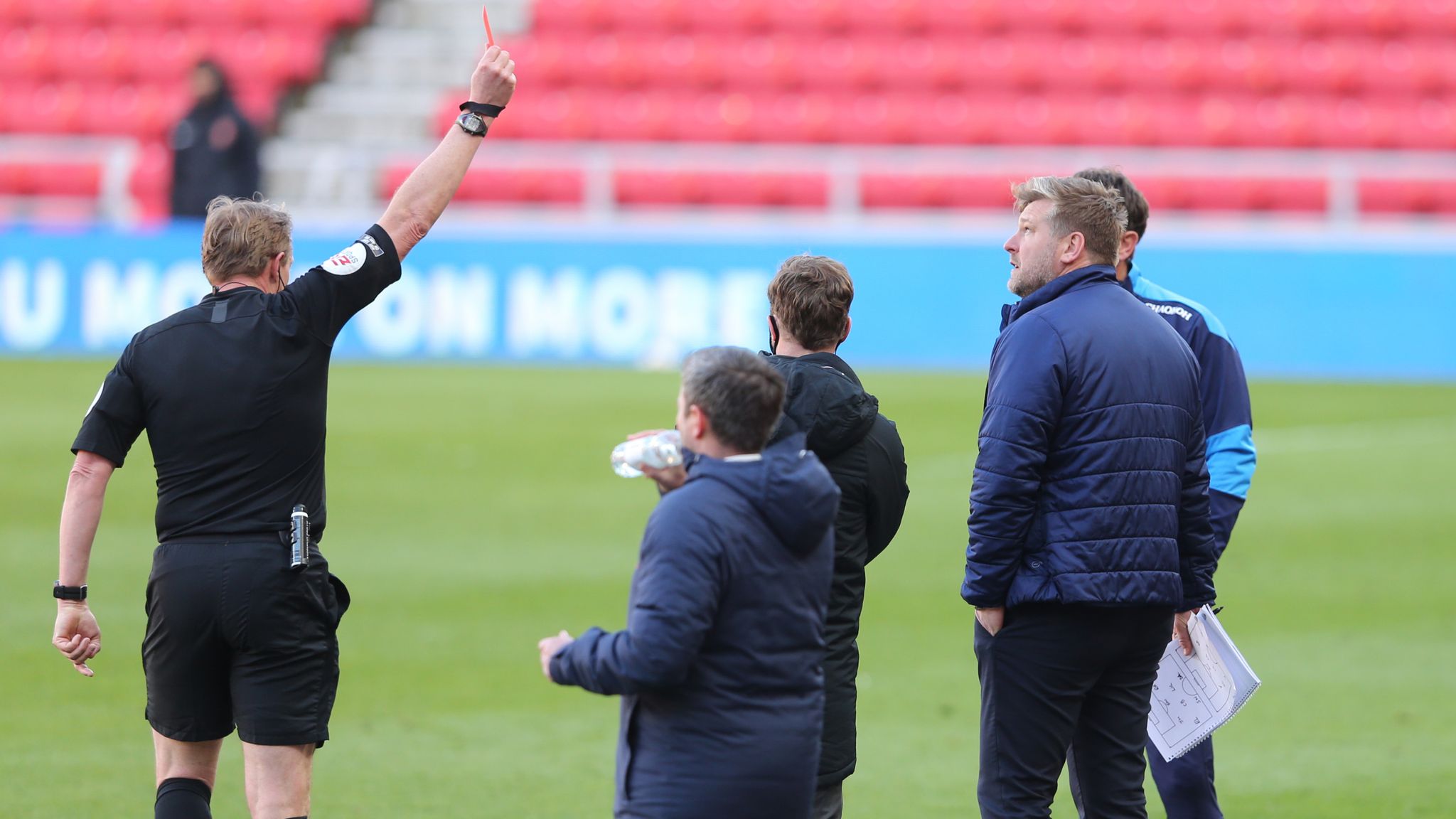 “Feisty” seems to be the adjective of choice as the dust settles from Sunderland’s 3-1 victory over Oxford. Post-match, U's boss Karl Robinson claimed his goalkeeper had been attacked by a member of the Black Cats coaching staff.

Off-field brawls are nothing new in football. The tunnel is often the venue of choice for a bit of a scuffle. Remember these lurid tales of lairiness from the Stadium of Light’s inner sanctums?

As the clock hit the 70-minute mark during Derby’s 1999/200 visit to the SOL, Sunderland enforcer Alex Rae seemingly elbowed Darryl Powell right in the chops.

The incident was missed by referee Alan Wiley but the recriminations continued long after the final whistle. In the tunnel after the match, Powell was reportedly dragged away by stewards and teammates from attempting to confront Rae.

The match had ended in a 1-1 stalemate. Nearly 42,000 in the Stadium of Light that day witnessed Derby’s Malcolm Christine put his side ahead on the hour mark only for Rae himself to equalise two minutes later.

The first year of the new millennium continued to be a busy time for the SOL tunnel.

With Arsenal escaping from Wearside licking their wounds following a single-goal reverse, Gunners boss Arsene Wenger found himself in all sorts of hot water.

After the game, fourth official Paul Taylor supposedly attempted to break up a bust-up between Sunderland’s Darren Williams and Thierry Henry. The official would later claim that Wenger had physically attacked him. The Arsenal manager was subsequently cleared of any wrongdoing.

Something in the water during the year 2000 for sure. This time it was Niall Quinn allegedly continuing an on-pitch row with Leicester’s Gerry Taggart into the tunnel at the Stadium of Light.

Later described by Black Cats boss Peter Reid as “a bit of nonsense”, both had been booked for a flare-up five minutes before half time.

As the players headed in for the break, tempers were clearly still running high with the pair squaring up. By the end of the 90 all was well though, with Quinn and Taggart sharing a final whistle embrace.

Not Sunderland this time, but when England faced Turkey at the Stadium of Light for Euro 2004 qualification, there was all sorts of goings-on in the tunnel. Plenty of pushing, shoving and antagonism would be reported.

Gareth Southgate would later claim a Turkish official had delivered a few throat-slitting gestures with “wait until you come to Turkey” threats abounding.

Not so much a tunnel brawl as a scrap over some stupid sh*t which deserves a recollection.

When Manchester United arrived at the Stadium of Light in 2010, the dripping in the ceiling soon gave way to a wave of raw sewage as a pipe burst. It sure stunk the place out and ended up with a pile of designer suits being thrown into a skip.