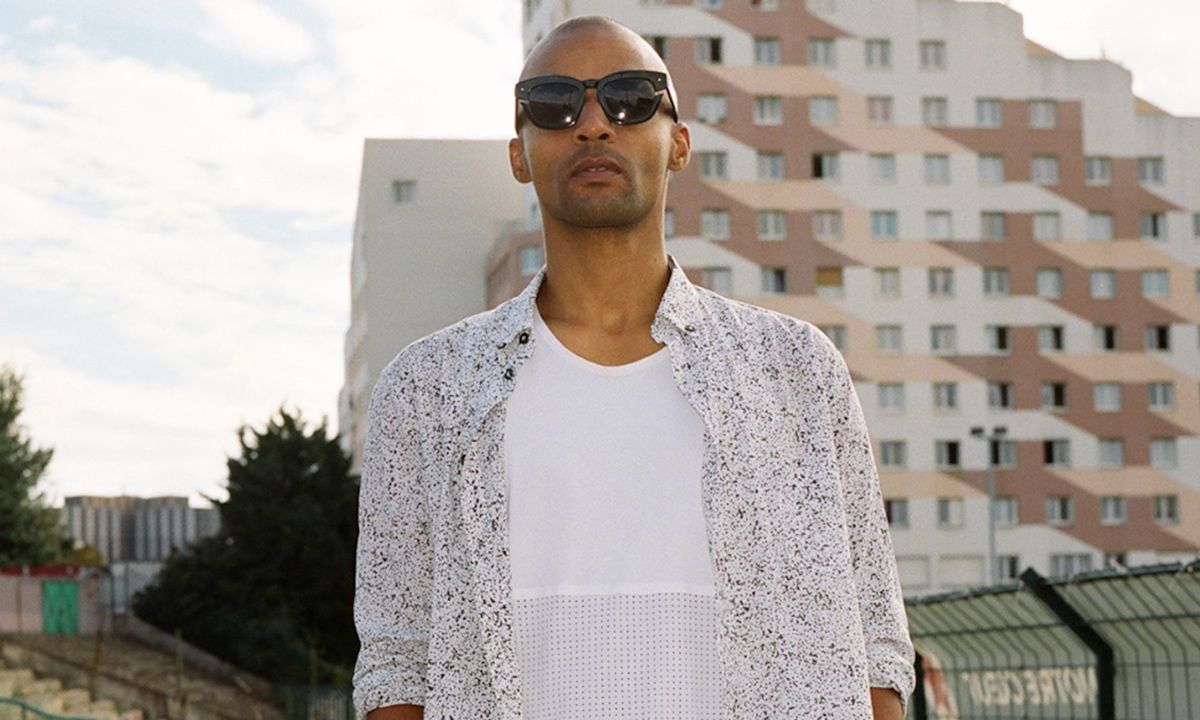 Former Sunderland man David Bellion is something of a style icon nowadays.

The 38-year-old is brand manager and creative director at two of Europe’s “coolest clubs” - FC Red Star of Paris and FC Girondins de Bordeaux. He played for both after he returned to France.

Bellion is also behind an award-winning lifestyle magazine and he's a regular in higher-end fashion features across the internet.

Bellion's career never did quite hit the heights that he might have been capable of, and he admits “my mind was never 100% set on football, I liked too many other things for that.”

Bellion on the fashion trends in the Sunderland dressing room

A 19-year-old David Bellion was signed by Peter Reid for Sunderland in November 2001.

Raised in the trendy suburbs of Paris, and the son of an architect who wrote poetry, Bellion began his career at Cannes, in the glitzy town located on the French Riviera.

The move to Wearside must have been something of a culture shock. Regardless, Bellion was greeted in the Stadium of Light dressing room by “a different fashion culture that leaned heavily on casual culture.”

Stone Island became a little associated with Sunderland and its more boisterous fans back in the day. Actually, the brand appealed to the football casual crowd in large sections of the English game.

Sunderland-based style bible and clothing emporium Aphrodite describe Stone Island's appeal thus, "because of the association with the hyper-masculine world of football casuals, the brand's enduring legacy has been as a symbol of manliness." 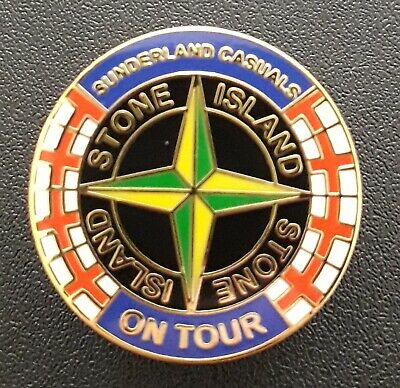 Likewise the other favourites among the Sunderland squad back in the early 00's. Adidas Originals tend to hark back to the terrace days of the 70s and 80s.

CP Company were another brand intrinsically associated with the casual subculture which rooted itself in football fans. CP Company were bought by the same Italian clothing firm that created Stone Island.

It's an interesting one, that the styles in the Sunderland dressing room reflected what supporters in the stands and in the streets were wearing.

In a separate interview last month, David Bellion reflected on some of the hardships he endured during his career.

One of the biggest came just days after he arrived at Sunderland.

He recalls, “I lived as an only child with my mother and stepfather...The big tragedy that happened to me was that I set foot in England on Saturday, and on the Monday I learned that my stepfather, the man who had raised me, had put an end to his days.”

Bellion’s stepfather had taken his own life. The former player himself goes on to describe how his agent, Sunderland AFC as a club, and others involved in his career proved to be a great support to him.

Bellion only lasted a season at the Stadium of Light. A dream move to Manchester United followed but his Red Devils adventure never really worked out.

A loan spell at West Ham was short-lived before another temporary switch to Nice was eventually made permanent. From there Bellion moved on to Bordeaux where he enjoyed the finest spell of his career, making 114 appearances for Les Girondins, scoring 20 goals.