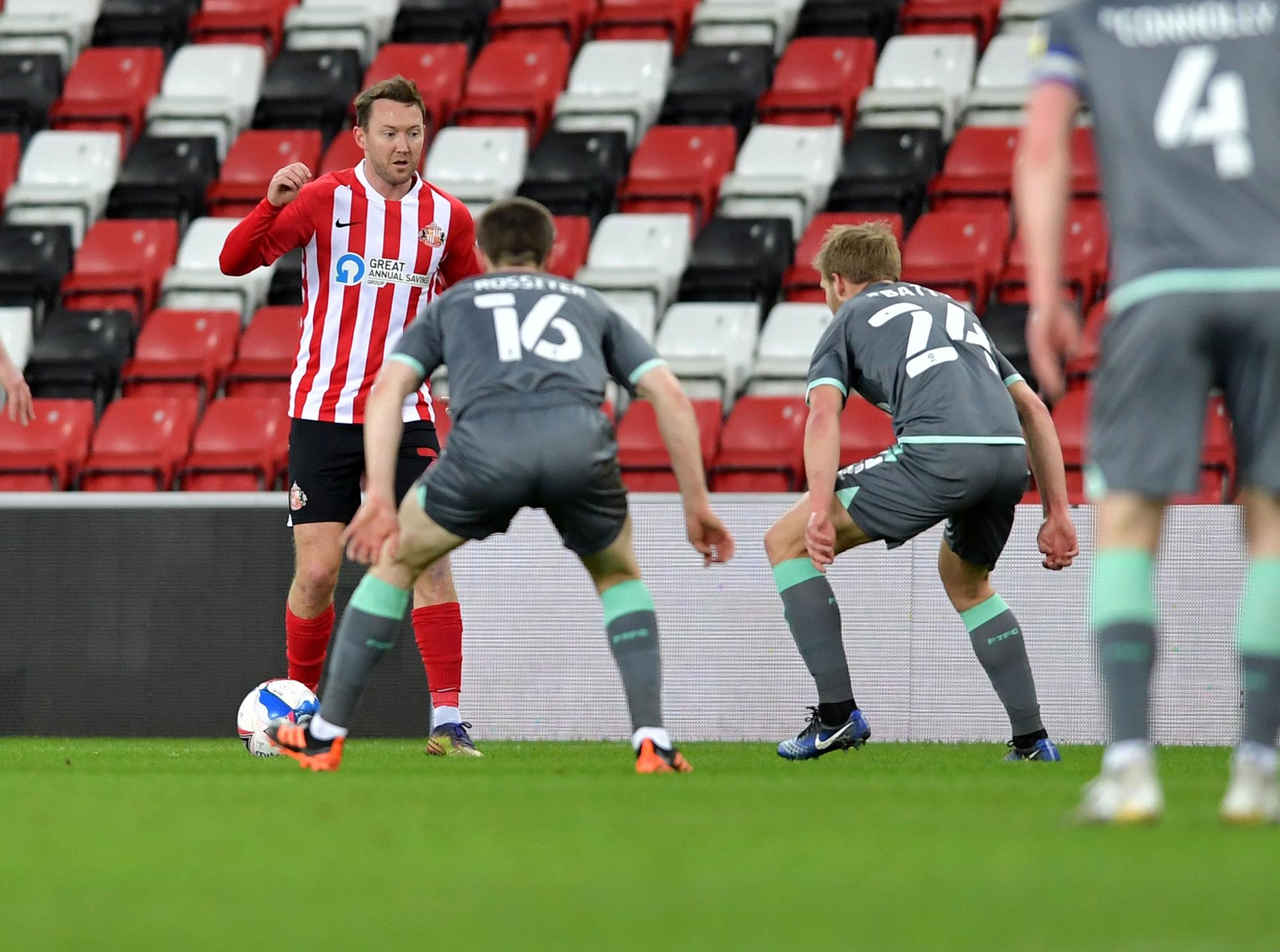 McGeady was at Spartak Moscow for four seasons and was duly wished a happy birthday by his old club. His time in Russia is still recounted with fondness, a wry smile, and a shake of the head.

🥳 A very happy 35th birthday to the one and only Aiden McGeady!

We hope you get promoted with @SunderlandAFC soon, and hope to see you back in Moscow one day! pic.twitter.com/Bq6MJ58INx

In celebration of the red-and-white maverick, here are a few tales from his time in Russia (painstakingly translated for your delectation) as recounted by those who played or worked with our very own Aidan McGeady.

The tantrum over sleeves that were too long

“The first game of the season, everything is hot in the locker room, and suddenly a shout: "A-ah-ah-ah!" Aiden is hysterical. The sleeves of the shirt are too long. They interfere. Zhora Chavdar [team translator] turned pale. Everyone is shaking, Askhabadze [Spartak CEO] is indignant, and I take the scissors, go up to McGeady and pull back the sleeve: "How do you cut it off?" He calmed down, showed me. Then on the other sleeve. And that's all - a matter of minutes.”

Quick of feet and quick of temper

“McGeady was also very fast. Aiden was quick-tempered in training and in games. When he could not score or beat someone, he smashed balls all over the field. He lives in football.”

McGeady “the a hole”

“He is an outstanding footballer - everyone knows that. Both in England and Scotland. But many more say about McGeady that he is, frankly, an a hole. This suggests that the person really has problems with the nerves and with the head.

A million outbursts of rage

“We understood that the guy was not easy. A million outbursts of rage! Once he lost the ball in training, got angry and kicked his boot so hard that he almost broke his leg. At the same time, when McGeady left Spartak, everyone shouted: “What a footballer! What a loss! " Where is he now?”

Hit me baby one more time

Ex-Spartan defender Soslan Gatagov on who impressed him the most during his time at the club:

“McGeady, of course. When I came to train, I played against him. The whole world knows his feint, but no one can catch him. And it was a good lesson for me to train with him….

Once I say to him: "You put on shields [shin pads]." And he was like, “These are my problems. Hit me, do what you want." I hit him a couple of times, he didn't say a word to me...Aiden knew Russian well and teased us. He says: “Why do you wear leather jackets at plus 20? Why are you all gloomy? Why are your girls beautiful and you are so ugly? Why do they love you?"

When the dressing room door took the brunt

Last but not least, here’s a picture of the dressing room door which took the brunt of McGeady’s frustration when he was sent off in a game against Mordovia in 2013: 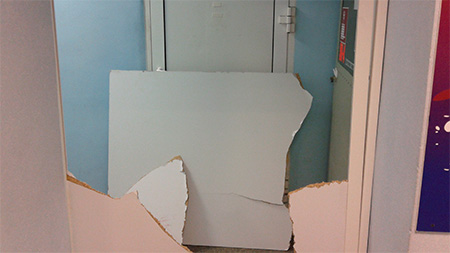