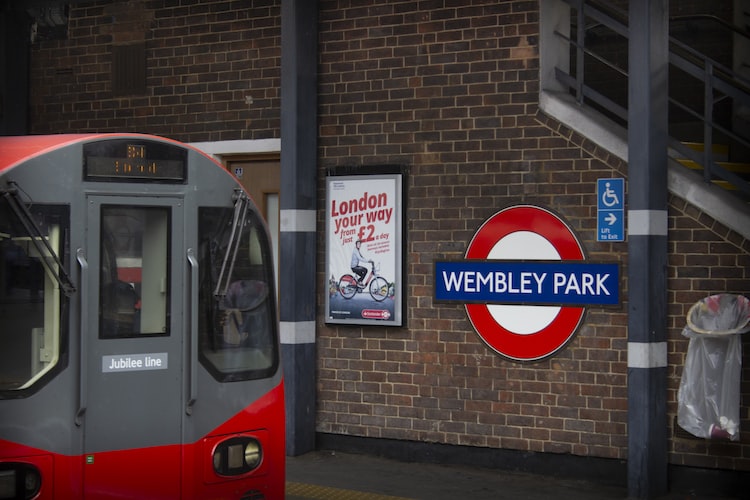 It wasn’t the superior pace and power of the Lincoln squad, the tactical nous of Michael Appleton, the inadequacies of the Sunderland team or even the coaching cock-ups of Lee Johnson that resulted in play-off failure at the weekend.

Nope, the real reason Sunderland will spend a fourth campaign in League One is because we play in bloomin’ red-and-white.

Yep, those famous stripes are to blame. And sadly for Lincoln City, the decades-old hoodoo means that the Imps have no chance against Blackpool this weekend.

That’s because, despite teams in red-and-white making a collective 30-odd appearances in play-offs going back over three decades, not one of them has been promoted.

Not since the 1989/90 season have Sunderland gone up via the end of term knock-outs. And even then it was through the back door with final victors Swindon Town being booted out following financial irregularities. Four attempts since have ended up with Wearside play-off heartache.

Lincoln, Brentford, Sheffield United, Exeter and Southampton are the other five clubs to have suffered the red-and-white play-off jinx which has plagued the football league for so many years.

Lincoln reached the third tier play-offs in five consecutive seasons between 2003 and 2007 and never managed to emerge victorious.

Brentford join Sunderland this season as stripey failures having been beaten by Bourneouth over two legs last weekend. The Bees currently hold the record for most failed play-off attempts with 10.

Sheffield United may be aiming to bounce back to the Premier League at the first attempt next season. But if they finish 3rd, 4th, 5th or 6th then they have no chance. The Blades have been beaten a record four times in play-off finals and never been promoted in eight attempts via the route.

Exeter City are another blight on the red-and-white having featured in three successive League Two play-off finals between 2017 and 2020 without winning.

Finally, Southampton have only ever been in the play-offs once, losing on penalties to Derby County in the 2006/7 season.

Lump your money on Blackpool to beat Lincoln then

Even worse, all of those above played in red-and-white with black shorts. Time for Sunderland to revert back to pin stripes with red shorts in a bid to fool the play-off gods perhaps.

The lesson for Lincoln? Play in your away kit this weekend. The lesson for Sunderland? Stop being crap and blighting the famous shirt.