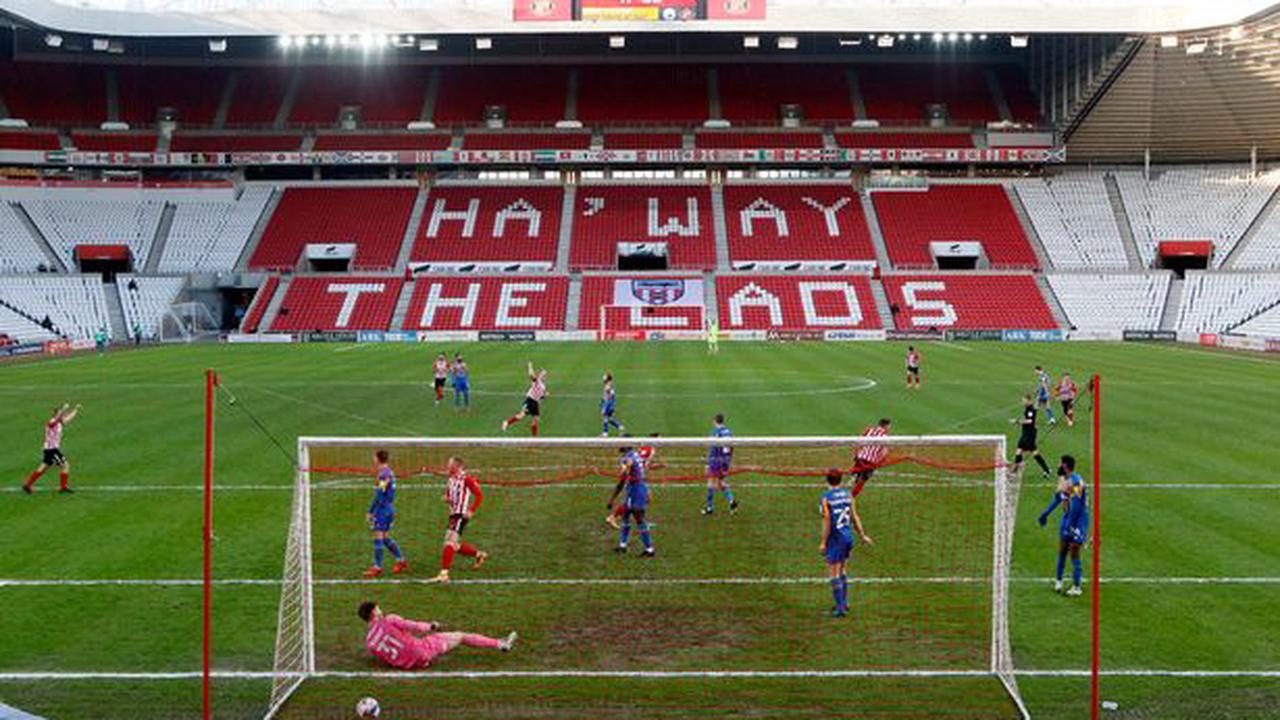 Is Neil Warnock really ready to pick over the stinking carcass of the Sunderland squad this summer?

The collective wisdom (lol) of the Teesside lot seems to suggest that Neil Warnock might have had a look at three Sunderland players of late.

The trio are all out of contract at the Stadium of Light this summer, so the risk of a failed swoop is mitigated somewhat.

But with the Boro boss surely under pressure to make the Championship play-offs as a minimum next season, squad fillers from up the A19 will hardly excite the Riverside’s returning fans next season.

Ahead of last week’s playoff first leg against Lincoln, Warnock concluded an interview by saying he was off to watch Sunderland.

Has he still got his eye on Charlie Wyke, Lee Burge or Denver Hume?

Charlie Wyke has been linked with a return to Teesside for some time. Whether the 30-odd goal can make the step up to the Championship may be debatable. Though it’s said that Warnock wants three strikers this summer. However, the Hartlepool Mail reported during the week that Wyke “isn’t thought” to be on Warnock’s radar. If we had stick some cash on it, we might suggest Wyke is heading to Nottingham Forest instead.

The Lee Burge link is an odd one in itself. The Sunderland stopper may be able to save a penalty (four isn’t it from the season just finished?), but he’s not entirely been convincing between the SOL sticks. Burge has been linked with the Boro since last month. Fulham loanee Marcus Bettinelli is unlikely to return to the Riverside next season so Warnock will be eyeing up a few ‘keepers.

Denver Hume may well be the most likely to be heading up the A19, though the link has yet to be reported. Whatever the truth, it is a rumour that has circulated. The defender’s season has been curtailed by injury so it’s been a little tricky to gauge the current state of his progress as a first team regular. Still only 22, Hume established himself in the Sunderland side last season before his hamstring packed in. Warnock could do with cover at left back for Marc Bola.

Whomever it may or may not be, any new arrival landing in Middlesbrough from Sunderland will be joining the likes of Duncan Watmore and Paddy McNair as recent Wear-Tees switches.