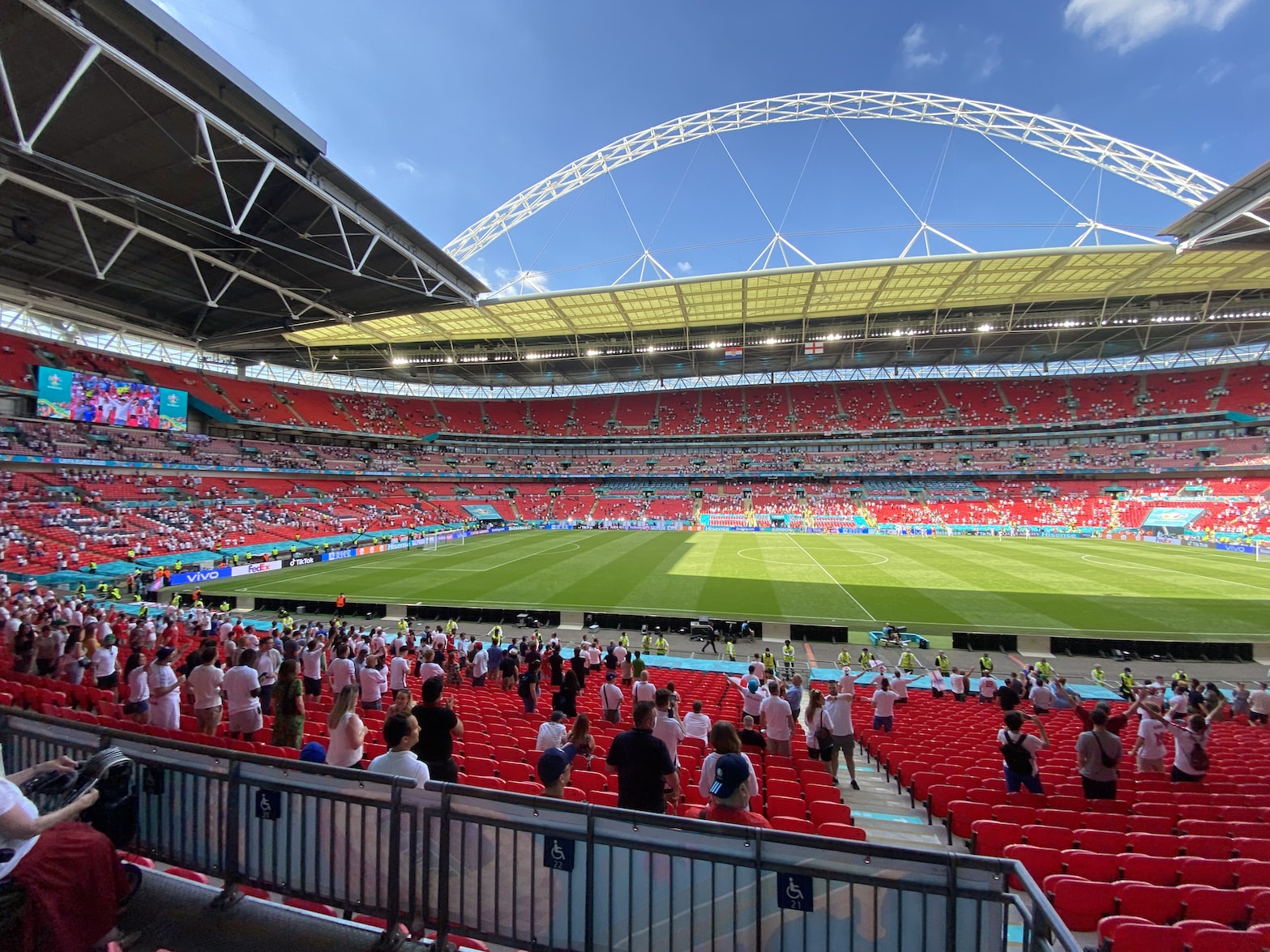 There are ten former Sunderland players at Euro 2020. Some are already on the plane back to whence they came while just a few have progressed to the knock-out phase.

Which ex-Black Cat has impressed you most in the group stages of the European Championships? Vote below.

Was possibly the best player on the park in England’s dismal 0-0 draw with Scotland. Integral to how Southgate’s team play, Pickford still suffers at times from being over analysed by pundits with every parry pondered over. Commands his area, makes saves when called upon, best passer from the back in the tournament, and doesn't he look calm these days?

And he’s back. Dictates the rhythm and his 45 minutes against the Czechs bodes well for the rest of the tournament if England’s lasts much longer.

Didn’t get much of a look in during his season on Wearside, mainly because Phil Bardsley was the better player in the position. Tells its own story perhaps but Celustka looked OK for the Czech Republic and was pretty solid versus England and Scotland. Wasn’t brilliant against Croatia.

Slated by Gary Neville as a “poor defender” as the Netherlands scraped a 3-2 victory over Ukraine in their opener. But current free agent PVA has shown he’s still a bloomin good footballer when he’s able to get forward. Has created a couple of chances including a massive one that Depay wasted against Austria. AZ Alkmar's Owen Wijndal (linked to Barcelona) has a claim to come in ahead of him for the knock-out stages.

Dunno what that showing was supposed to be when Belgium took on Denmark. Lost the man he was marking when Poulsen fired the Danes ahead after just two minutes. Looks to have bulked up since his Stadium of Light days. Was OK against Finland if displayed his usual “stroll about” style.

Sunderland fans will have instantly recognised Seb’s performances at Euro 2020. Deployed at right midfield in one of the most defensive sides at the tournament, Larsson has spent the bulk of matches protecting the Swedish defence - tirelessly, tracking back, harrying and pointing. And he still can’t cross a ball as well as his faded reputation for doing so has long claimed. But, at the age of 36, his workrate has been immense and as captain has led by example.

Which former Sunderland player has been the pick of the bunch at Euro 2020?