A last minute penalty condemned the Lads to their first draw of the season and continued their disappointing form at Highbury Stadium - it's Player Ratings & Comments!

Sunderland head to Highbury looking to cement their place at the summit of League One. The Cod Army have always proven a stern test for the Wearsiders in the past, especially when former Newcastle midfielder Joey Barton was at the helm and have never won an away fixture during this hellish stint in the third tier.

Sunderland leap to the top of the League One table for the first time since our first campaign at this level.

The Stadium of Light hosts freshly relegated Wycombe this afternoon. The Chairboys have enjoyed a good start to the season and remain undefeated.

Sunderland head to the West coast to take on Neil Critchley’s Tangerines at Bloomfield Road in the Carabao Cup. Blackpool have experienced a difficult start to their new life in the Championship while Sunderland have came flying out of the blocks. 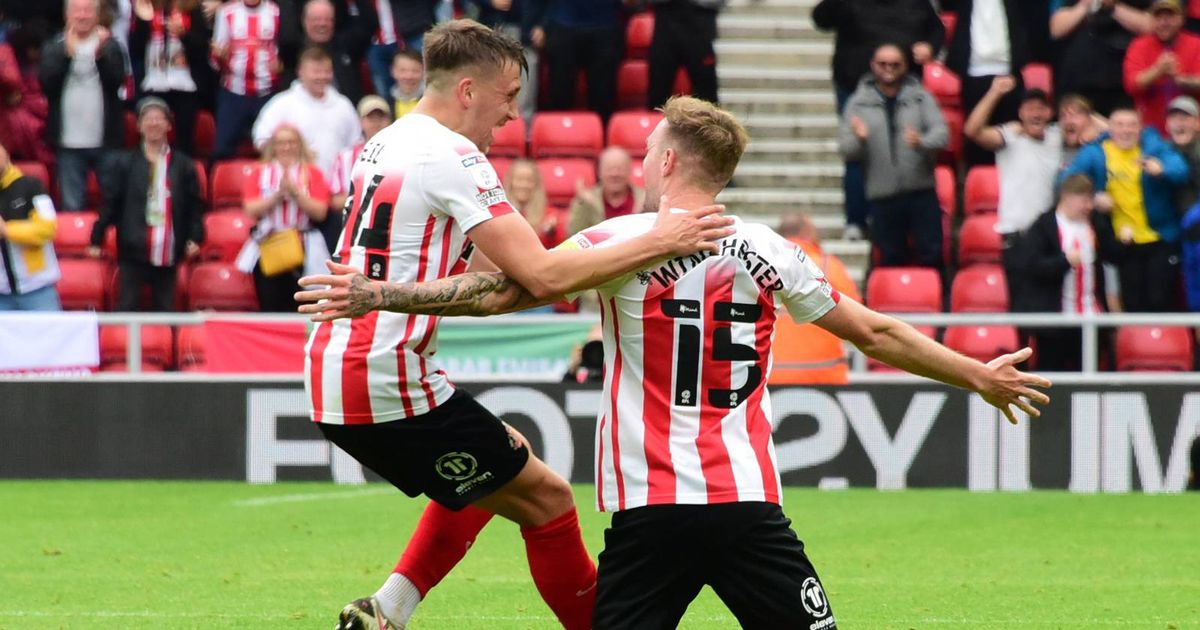 Anthony Patterson's first League start returned as much as you can expect from a goalkeeper, and he is just one of the promising youngsters on display at the Stadium of Light today. 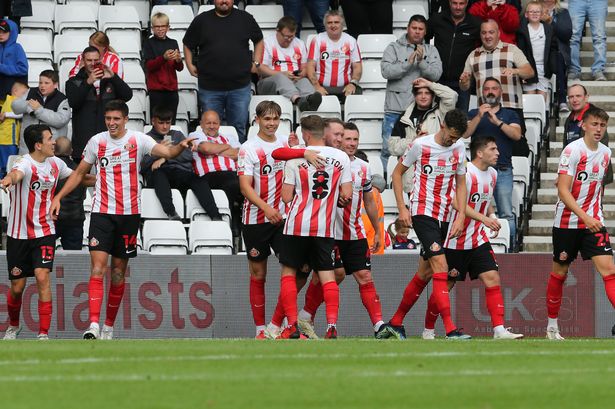 Sunderland win on the opening day for the season for just the second time in their four-year stint in League One in efficient performance against Wigan. But the day meant a lot more than three points.

Sunderland - Who Is Linked With A Move To The Black Cats This Summer?

After missing out on automatic promotion for a third successive season, Sunderland headed for the play offs, but once again missed out on promotion losing to Lincoln City in the semi finals.

After the disappointment of a playoff semi-final defeat to Lincoln City, the focus for Sunderland will be on avoiding any sort of hangover as they look to make a positive start to a fresh League One season. 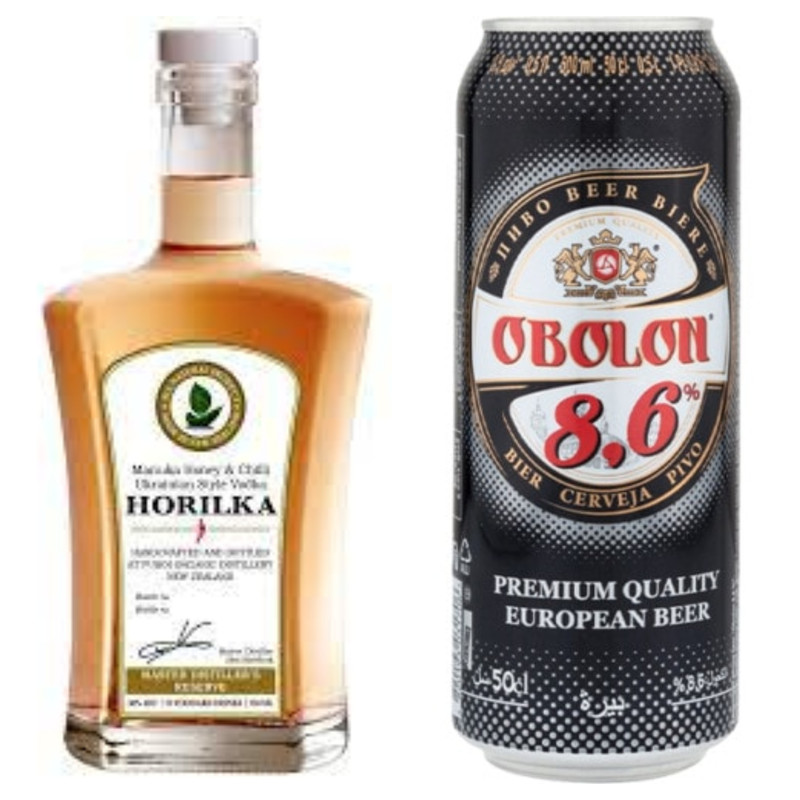 It’s a catchy if completely inaccurate ditty. Anyone for a quick burst of “Will Grigg’s On Fire”?

We guess there's a few who'll like a bet on Sunderland each week, if so we've found some great offers at freebetshub.com and this site shows the best online bookies

If you are betting on Sunderland look no further than www.freebetsgb.co.uk for everything you need!

Live scores to see the all goals go in!